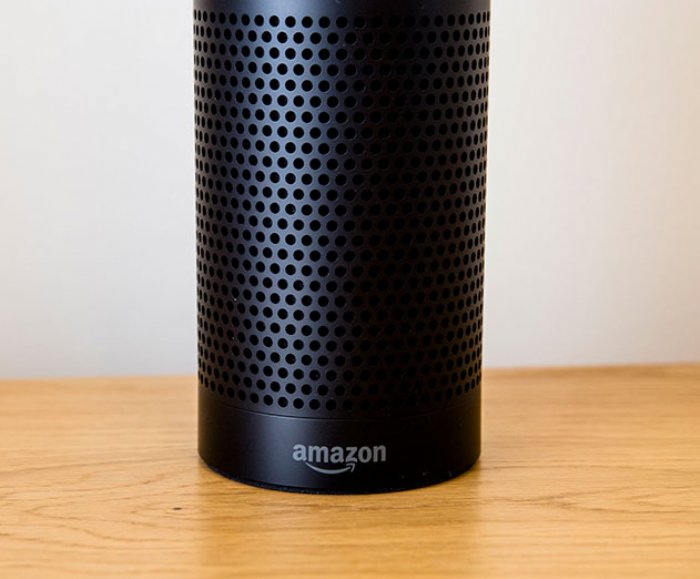 Voice-first devices have gone mainstream and are providing a new way for businesses and brands to better engage with their customers by delivering a fast, easy, and familiar voice experience. Testing the software that powers the innovation is up to the task, helping users feel more confident about their experience with this burgeoning technology.
This content is made possible by a guest author, or sponsor; it is not written by and does not necessarily reflect the views of App Developer Magazine's editorial staff.