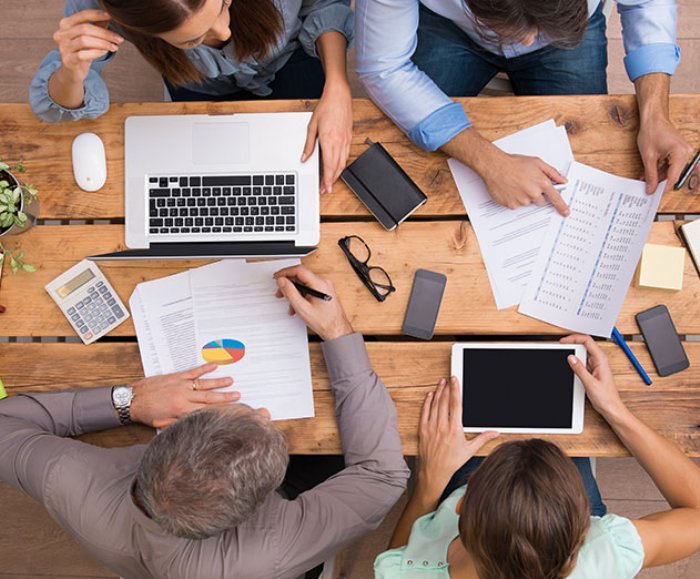 We will never stop hiring the experts who continue to come via the traditional route. They are the foundation on which computer science is built. But, in a world that has changed, I think it is also time technology recruiters did the same.
This content is made possible by a guest author, or sponsor; it is not written by and does not necessarily reflect the views of App Developer Magazine's editorial staff.
Software Development Teams, Workplace Diversity, Modern Development Practices
share