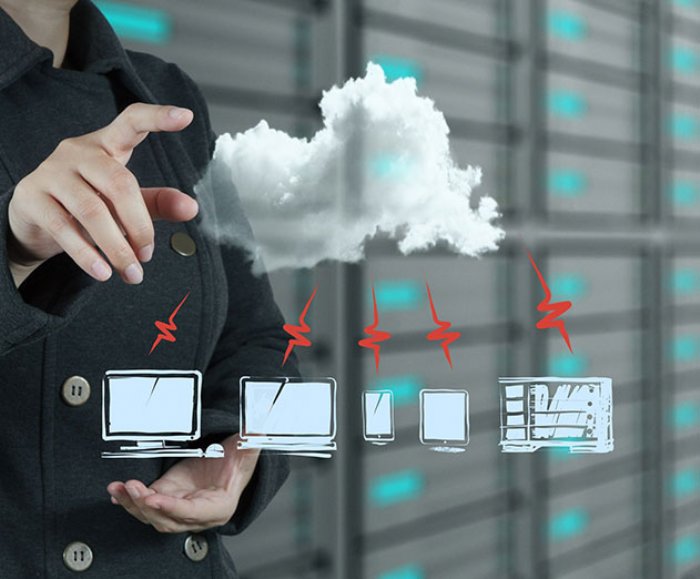 Enterprise cloud software may be on the verge of becoming something massive.

Software - particularly cloud-based technology, is now creating roughly $1.4 trillion in economic value in the U.S. and is poised to grow even more, particularly as non-tech companies transform themselves into software businesses, according to a new report released today by global investment firm Battery Ventures. The figure represents nearly eight percent of U.S. GDP.

The report was delivered by Battery General Partner Neeraj Agrawal at the inaugural CloudNY conference in New York. Based on earlier research by the BSA | The Software Alliance as well as new research by Battery, the report traces the history of today’s software renaissance from the mainframe era in the 1970s through the client-server era, then into desktop “software-as-a-service” (SaaS) applications and, finally, to today’s cloud-first offerings delivered over the Web.

“People don’t realize how big this industry actually is - partly because so much software is baked into everyday products we use at the office and at home,” said Agrawal, a longtime cloud-software investor. “But software’s time has come. The cost of starting a software company is lower than ever. And as spending on traditional software categories, like ERP and CRM, continues to grow - and as software seeps into newly smart products like cars, medical devices, and next-generation industrial tools - we are looking at a category that is a major component of our nation’s economy and a driver of jobs.”

Agrawal predicts that by 2020, software will represent 10 percent of GDP and could drive $2 trillion in value.

The new Battery report, called “Software 2017” and co-authored with Battery Vice President Logan Bartlett, said the U.S. software industry supports nearly 10 million jobs, according to figures from a 2016 BSA | The Software Alliance report. A little less than a third of these jobs represent people directly employed by software firms. The rest - about seven million - are jobs indirectly tied to the industry, in fields such as construction, real estate or food service, which are created when software companies are started or grow.

The CloudNY conference where the findings will be shared is a new, high-level, CEO- and founder-only gathering of cloud-software leaders organized by Battery and early-stage venture-capital firm FirstMark Capital. The event, which is expected to draw roughly 180 cloud leaders whose companies together employ about 50,000 people, is primarily a forum for company founders to learn from each other. Speakers include Jyoti Bansal, founder of AppDynamics; Scott Dorsey, founder of ExactTarget; Tobi Lutke, CEO and co-founder of Shopify; Zach Nelson, CEO of NetSuite; Ragy Thomas, founder of Sprinklr; and many others.

The event also highlights the growing importance of New York City as a software-startup hub. Enterprise-tech focused startups in New York raised $3.5 billion in funding in 2016, nearly double the $1.8 billion raised in 2015, according to the Work-Bench Enterprise Startups Funding Database, a research tool maintained by New York investment fund Work-Bench.