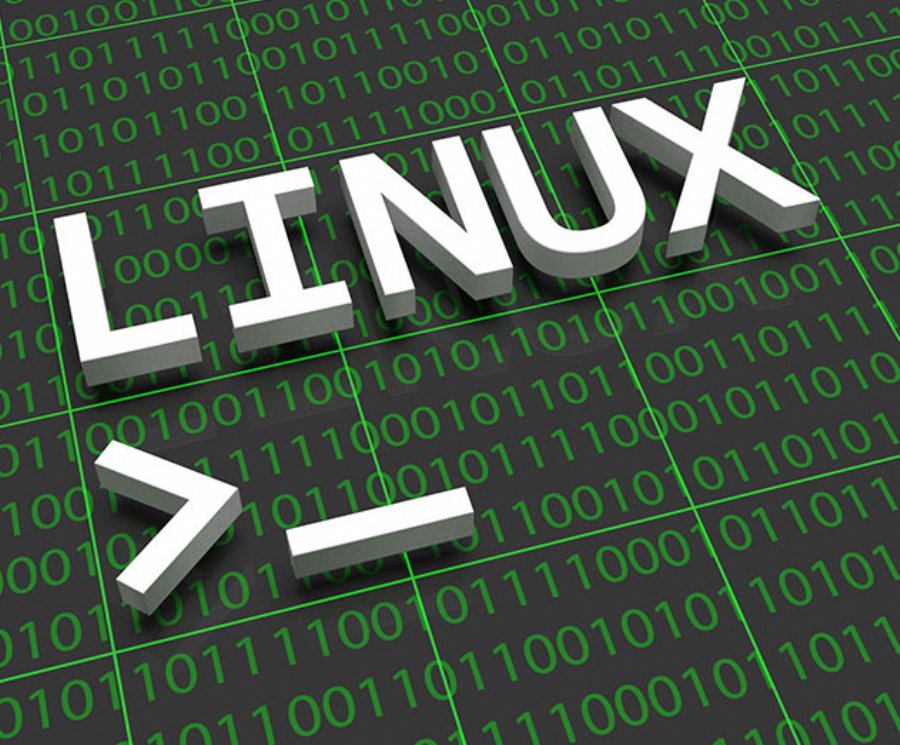 Capsule8 comes out of stealth to help protect Linux from attacks


4,573
Capsule8 has emerged from stealth mode to unveil its plans for the industry’s first container-aware, real-time threat protection platform designed to protect legacy and next-generation Linux infrastructures from both known and unknown attacks. Founded by experienced hackers John Viega, Dino Dai Zovi and Brandon Edwards, Capsule8 is being built on the real-world experience of its founders in building and bringing to market defensive systems to protect against exploitation of previously unknown vulnerabilities. The company raised seed funding of $2.5 million from Bessemer Venture Partners, as well as individual investors Shardul Shah of Index Ventures and Jay Leek of ClearSky. The funding will help fuel the launch of the Capsule8 platform spring 2017.

“The cloud has catapulted Linux to the most popular platform on the planet, and now the use of container technology is exploding. Yet there has been no world-class commercial security offering focused on securing the Linux infrastructure - until now,” said Bob Goodman, general partner at Bessemer. “Capsule8 is solving the difficult problem of providing zero-day threat protection for Linux, whether legacy, container or something in-between. Simply put, John, Dino and Brandon are pioneering the most comprehensive and effective security protection ever offered for Linux.”

A New Approach to Linux Security

Despite the huge adoption of Linux in the enterprise, both on-premise and in the cloud, today’s security best practices (such as anti-virus and network appliances) haven’t worked. Many large-scale hacks of Linux infrastructures, such as Yahoo!’s recent breach, go undetected until the stolen data shows up on the Internet. Many companies patch Linux problems as they arise, yet they have no way of knowing whether they were attacked before the patch or if the intruder remains inside their network. Enterprises are also experimenting with containers, which show huge potential, but represent point security solutions with weak support for legacy security infrastructure.

Capsule8 was created to solve this problem. With the launch of its platform this spring, the company will provide real-time threat protection that detects and prevents known and zero-day attacks in production infrastructure. Their security will span the entire Linux infrastructure in data centers and in the cloud as well as across virtual machines, bare metal, and containers. With intelligent investigation that leverages artificial intelligence and security analytics, they plan on providing visibility for complex applications with high fidelity alerting and enabling organizations to optimize their existing security investment through SIEM and forensic tool integration.

Capsule8 has already signed customers for their pre-release product, including SourceClear and Namely. Mark Curphey, CEO of SourceClear said, “Capsule8 is the first product that supplements our pre-deployment detection with Runtime Threat Protection for Linux systems. Not only am I excited to be a customer, I expect we’re going to be a great 1-2 punch for many enterprises looking to deploy modern applications."