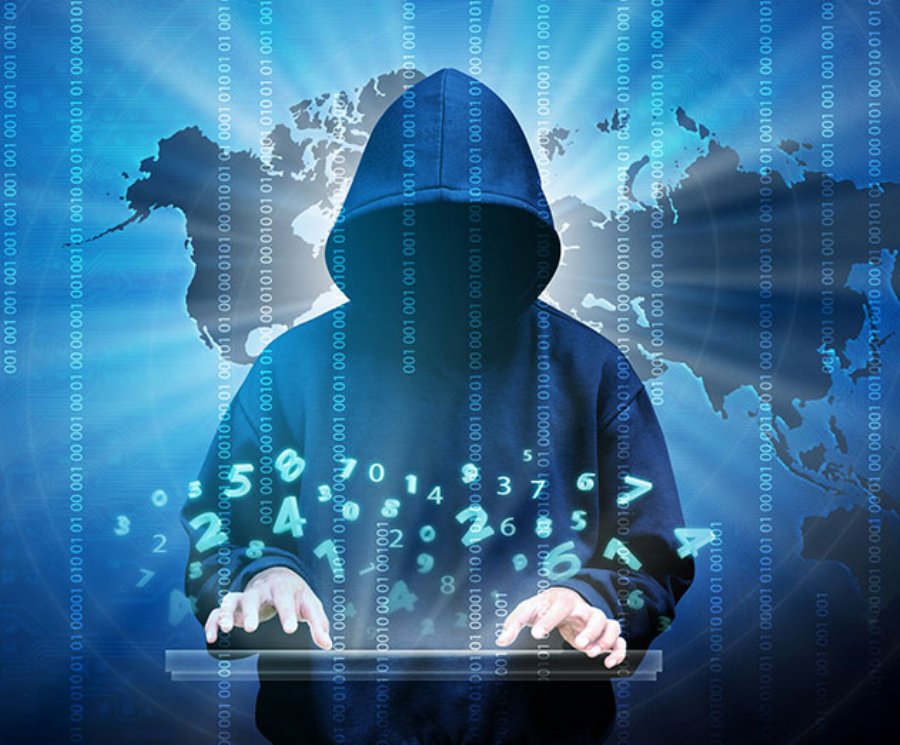 
14,687
Religion sucks. But people still need to believe in something to have motivation in life. Over the last 20 years, religions have reported incredible decreases in numbers. Many scholars attribute that to the growth of technology, connectivity and to the exposure it gives people to different religions. There are more people now that identity as “spiritual” than ever before [insert Sam Harris reference here], and more people that search for answers in science than ever before.