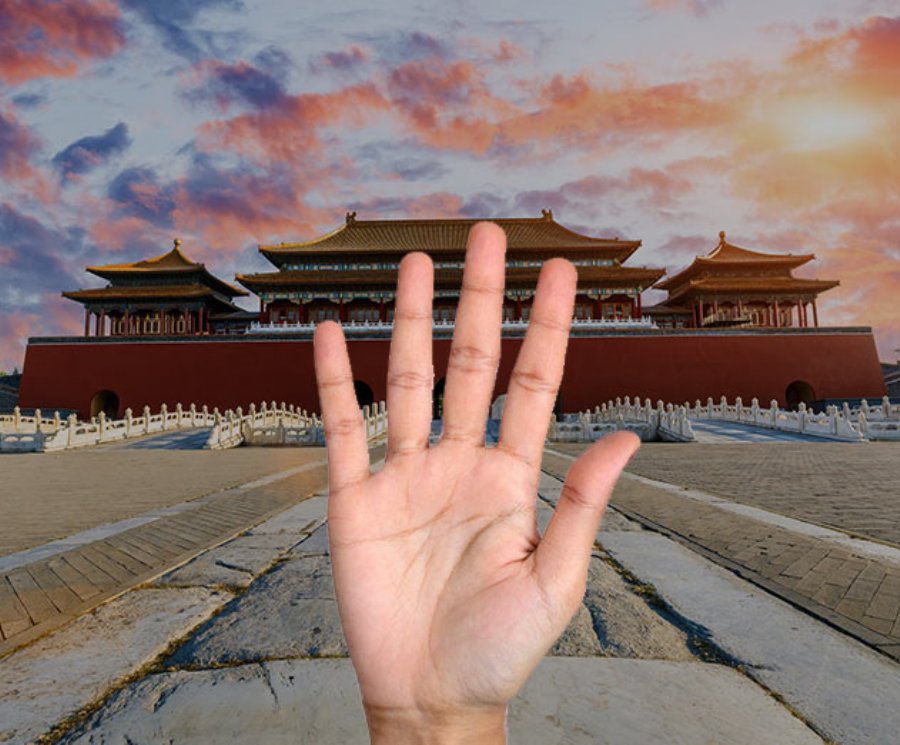 
71,015
What you should know when publishing an app that is targeted for a country outside of the United States.
Apps are about as global as the Internet itself, and any successful app developer is smart to look beyond borders for new growth. After all, developers are always on the lookout for new users, particularly high quality and engaged users. They’re also trying to scale their businesses. Reaching out to users in other countries accomplishes both goals.

In fact, the element that makes one game a massive hit in Korea might make it just a decent success somewhere else, but that doesn’t make it a failure. The key is to run small tests in different markets and see how much traction you get, before fully committing to rollout strategies for different countries.
This content is made possible by a guest author, or sponsor; it is not written by and does not necessarily reflect the views of App Developer Magazine's editorial staff.