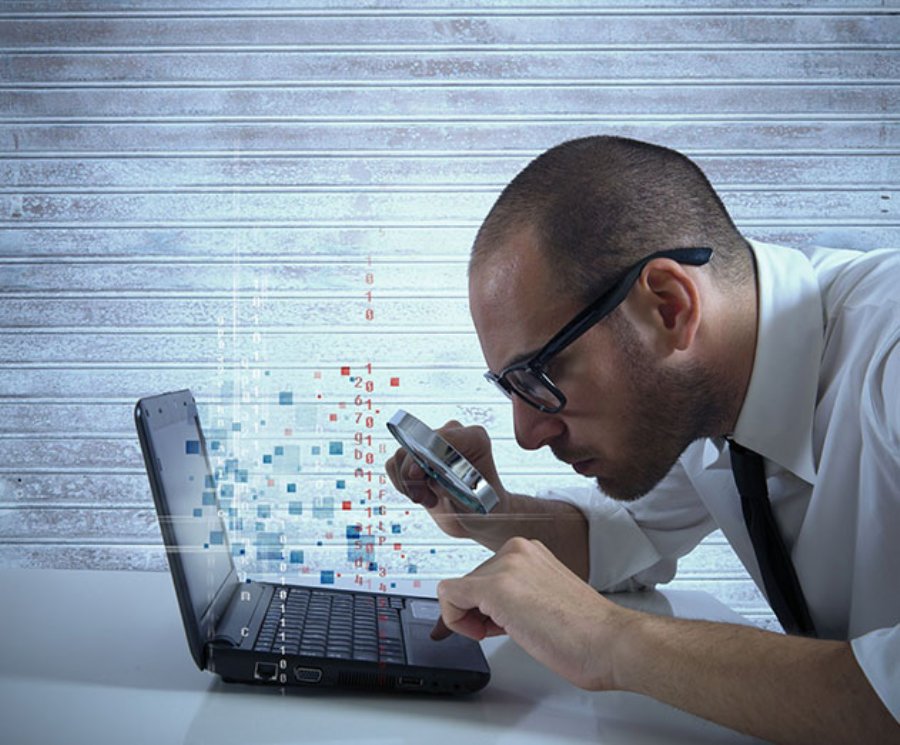 Veris Group steps up it's advanced security game with Endgame

This partnership leverages Endgame's recently-announced platform enhancements that expand coverage of the attacker lifecycle to anticipate adversary innovations, including In-Memory Attack Detection and Malicious Persistence Detection capabilities. Endgame is the first and only endpoint security platform that combines prevention, detection and response in a single centrally managed dissolvable sensor to prevent attacks and eliminate new and already resident adversaries in time to stop damage and loss.