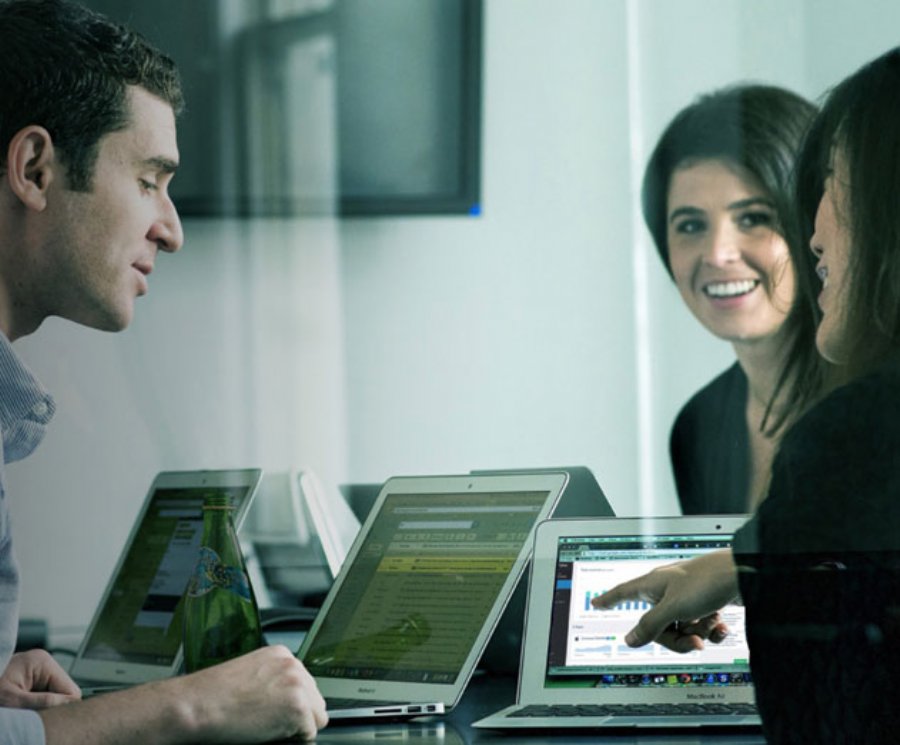 
7,203
Google quietly rolled out an update to the Play Store a few months ago, but the change sent ripples through the entire mobile developer community: the company started clearly labeling the apps that include ads. It’s a small change, but one that has greater implications for every participant in the mobile app ecosystem - from developers and end users, to mobile ad platforms, monetization providers, and even rival Apple.
It started with asking developers to use the Google Play Developer Console to indicate whether their apps contained ads. Family-friendly apps geared toward children received the labels first (along with the warning that they included in-app purchases or IAP, if applicable), but in recent weeks, the “contains ads” label has been spotted on games and apps across age groups, genres and countries.
The labeling is currently inconsistent, as it may or may not show up if you look at the same app on one device or another - but it’s a definitive move that demonstrates Google’s commitment to transparency with mobile users. It also underscores the company’s hard stance against ad-blocking, while making it clear that ads can be an integral part of the mobile app experience. “If you don’t want to see ads, don’t download these apps,” Google seems to be saying with the label. “But don’t use ad-blockers that ultimately change the way developers meant for you to experience this.”