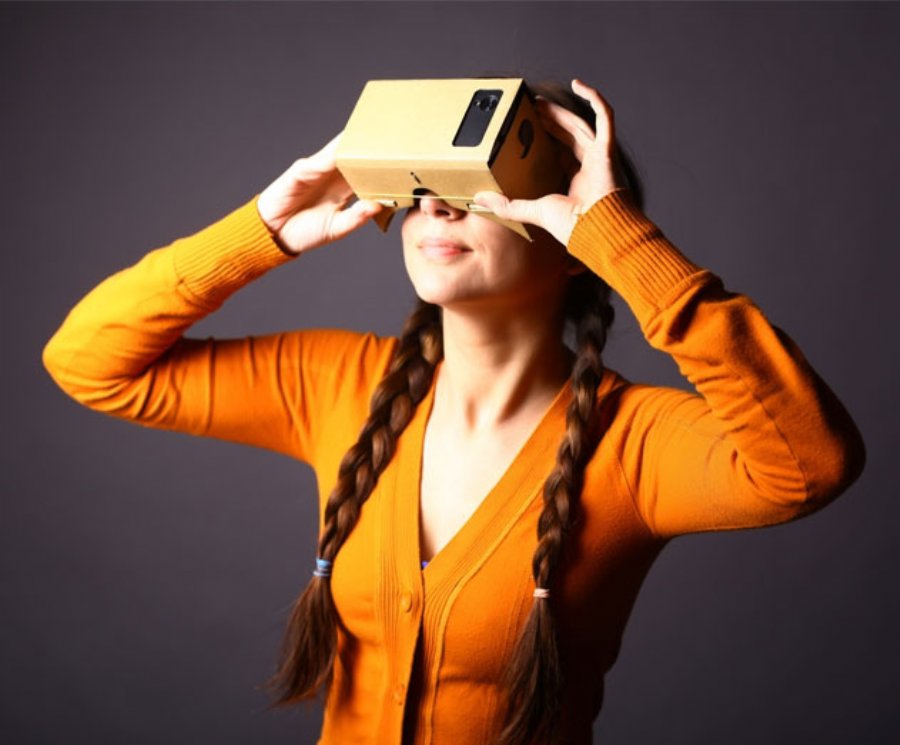 Virtual Reality is the New Mobile


17,486
Why VR Makes Software Development Outsourcing Even More Essential
The recent flood of inexpensive virtual reality (VR) headsets from manufacturers has provided a boost in interest in the emerging VR ecosystem by consumers and the news media. Although VR today is predominately in the domain of gaming, this emerging technology will soon be part of enterprise IT strategies.
Businesses of all kinds - from architecture to product design and other industrial operations - are now starting to think about how to leverage VR. Although its entertainment value is incredibly high right now, VR technologies will be evolving quickly into something far more complex, and this coming VR evolution will place the spotlight squarely on software developers to create more and more VR content quickly.
Just as mobile created an entirely new channel and platform, VR’s unique capabilities to create virtual environments and immersive applications are now heading in the same direction.

Although VR technology has been around for more than 20 years, most VR content today is poorly executed. Before making the decision to jump into VR, there are several unique aspects to VR that every business needs to consider:
Understand VR’s core competencies
In VR, the same game engines and 3D renderings are used as in traditional gaming, but it’s now more of a challenge for designing the human-computer interface, where how you design things becomes much more important than the successful execution.
A lot of VR games and apps are ports from existing ones, such as a first-person-shooter (FPS) game translated to VR - the experience hasn’t changed very much. But a great VR app requires building from the ground up. For example, Angry Birds and Fruit Ninja were two of the first blockbuster iPhone games because they took full advantage of the device’s unique swiping capabilities.
The very first iPhone games for were simply ports from other devices. For example, racing games had virtual joysticks on screen for controlling movement, which didn’t make a lot of sense to users when playing the game, when they can simply tilt the device to control steering. The best VR games will be ones where everything is created from scratch, including the entire concept of what the game or app is and how the user interacts with it.
More coding by an order of magnitude
VR games and apps use more processing power and require a lot more data because everything has to be rendered in greater detail and at higher resolution. A typical game on an HD monitor has a resolution of 1920x1080 pixels. For a VR game, the screen is cut into two halves as a stereographic image with a combined resolution of 2160x1200.
Another key issue is that VR has to be smooth, so when a user moves their head, the picture responds quickly. While television shows run at 30 frames per second (fps) and some console games can run as high as 60 fps, most VR headsets run at 90 fps to make the virtual world feel seamless.
New, physiological considerations
VR introduces a brand new set of physiological considerations related to software development and design. VR apps and games can sometimes mismatch physical and visual motion cues, which can result in nausea, or "motion sickness," in users. Understanding the physical effects of virtual reality design is critical to making your app a success and ensuring that users avoid negative physical side effects.

Designing and Developing a VR App or Game

Before setting out to design and develop a VR app or game, there are also several factors that make outsourcing VR software development a critical part of the process:
Separating creative from technical
The main reason VR makes software development outsourcing all the more important is because the investment in VR is most commonly made in game designers and artists, who are not programmers. It’s also essential to understand from the outset what kind of product you want to build, which platform you will use and which market you’re targeting, whether it’s a smaller niche or the mass market.
Testing is even more integral
Developers are finding quality assurance (QA) even more important when dealing with VR versus traditional games. QA traditionally only looks for problems in functionality. With VR, it’s all about user experience and game play balance, and QA needs to run closer and more rigorously to the overall development process. Because everything that you create and that goes into the game can be seen and analyzed by users from every single angle now, you can’t take any shortcuts because the player can get there and see an object from any given angle.
Specialized expertise
A lot of software outsourcing companies say they can develop VR software. Yet, just because they can develop VR software doesn’t mean that they necessarily should. It’s best to find a firm that is truly passionate about VR and learning about VR, is open to trying different things, and eager to leverage its capabilities. Because it’s a relatively new industry, it’s important to request portfolio samples and app or game demos. For VR, it really needs to be seen to be believed, and it always comes down to portfolios and what companies have done in the past.

It is, in fact, a brave new world for VR, and VR software development requires a new approach with several key considerations that are native to the technology, and several reasons why outsourcing is a key tool in the rigorous, thorough nature of VR coding. To succeed, it will take a very good idea with a very good interface, backed by lots and lots of software development.

Read more: http://accelerance.comThis content is made possible by a guest author, or sponsor; it is not written by and does not necessarily reflect the views of App Developer Magazine's editorial staff.