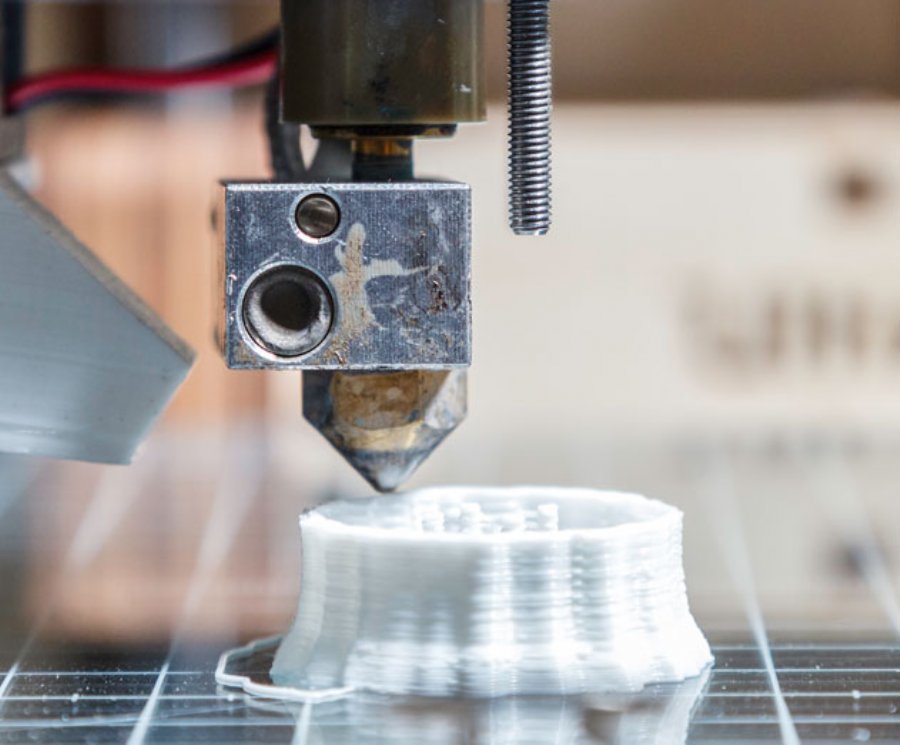 
17,292
The devil’s playground
3D printing has the potential to transform the world in many positive ways, by simplifying manufacturing, shortening supply chains, democratizing production, creating jobs, reducing waste, customizing products to our needs, and producing radically different products. Most uses of 3D printers will be legal.
But 3D printing can also be the devil’s playground.  Like anything else, 3D printing has a dark side, and some people will be drawn to it.
The dark side today
Guns have already been 3D printed. Almost everyone has heard about Texas law student Cody Wilson, who made headlines in 2013 by 3D printing a plastic gun and posting the blueprints on the Internet. The blueprints for Wilson’s gun were downloaded one hundred thousand times before the US government forced their removal.
The ZigZag plastic gun was 3D printed in Japan shortly after Wilson printed his. Because Japan has strict antigun laws, the maker of the ZigZag gun was sentenced to two years in jail for 3D printing several guns and posting videos of the process on the Internet.
In 2015, police in Oregon made arrests for the illegal possession of an AR-15 assault rifle. Its lower receiver - the key to what makes it a weapon - was believed to have been 3D printed.
In a police raid in Manchester, England, police discovered 3D printed gun components with a 3D printer. In another raid in Brisbane, Australia, police found 3D printed gun parts, but reported that the crude parts were probably more dangerous to the gunmaker than to his potential victims.
Organized crime is jumping on board. In coordinated raids against gangs in Spain and Bulgaria, police seized equipment used to 3D print sophisticated skimming equipment, including fake card slots for bank machines. The portability of 3D printers means illegal items can be made in constantly relocated stealth factories, while the Internet can be used as the Illegal Information Superhighway.
In developments surely being followed by the underworld and would-be Houdinis, a German hacker used 3D printers to reproduce handcuff keys for high-security handcuffs. MIT students have CT-scanned locks, then used the scans to 3D print master keys. Skilled lock-pickers Jos Weyers and Christian Holler 3D printed a bump key, which can be used to pick almost any pin tumbler lock. In fact, all that is needed to make bump keys is a photo of the keyhole, the right software, and a 3D printer. In a hilarious Radio Shack video ad, Jason of Friday the 13th fame 3D printed the store clerk’s house key.
Counterfeiting
One potential dark use of 3D printing could strike fear into governments and financial institutions everywhere: 3D printing cash. Paper currency is printed from plates, which are good 3D printing candidates. Perhaps more importantly, many countries rely on larger denomination coin currency far more than the United States. 3D printers are perfect tools to print counterfeit coins.
Cash is not the only thing 3D printers can counterfeit. In fact, 3D printing could lead to counterfeiting on steroids. You name it, and counterfeiters will be able to make it with 3D printers, or sell the blueprints. Virtually any branded product will be counterfeited with 3D printers by printing it with or without the brand, or by printing a generic product with a brand name on it.
But brand counterfeiting will be a relatively small part of the problem. Counterfeit parts have been a serious problem for many years for car and airplane makers, and the entire US defense supply chain. This problem will grow and become more distributed and regional with 3D printing. The problem will expand to virtually any type of product or part.
Don’t blame the technology
It is impossible to predict the dark side of 3D printing. But don’t blame the technology. As with many technologies, 3D printing can be misused, but not because the technology is inherently flawed. People are flawed. Although the size of the problem could be huge, this is only because the technology is so revolutionary and disruptive. Governments and law enforcement must assess the risks from the dark side of 3D printing and plan accordingly.

Read more: http://www.amazon.com/John-Hornick/e/B019BODOSK/re...This content is made possible by a guest author, or sponsor; it is not written by and does not necessarily reflect the views of App Developer Magazine's editorial staff.