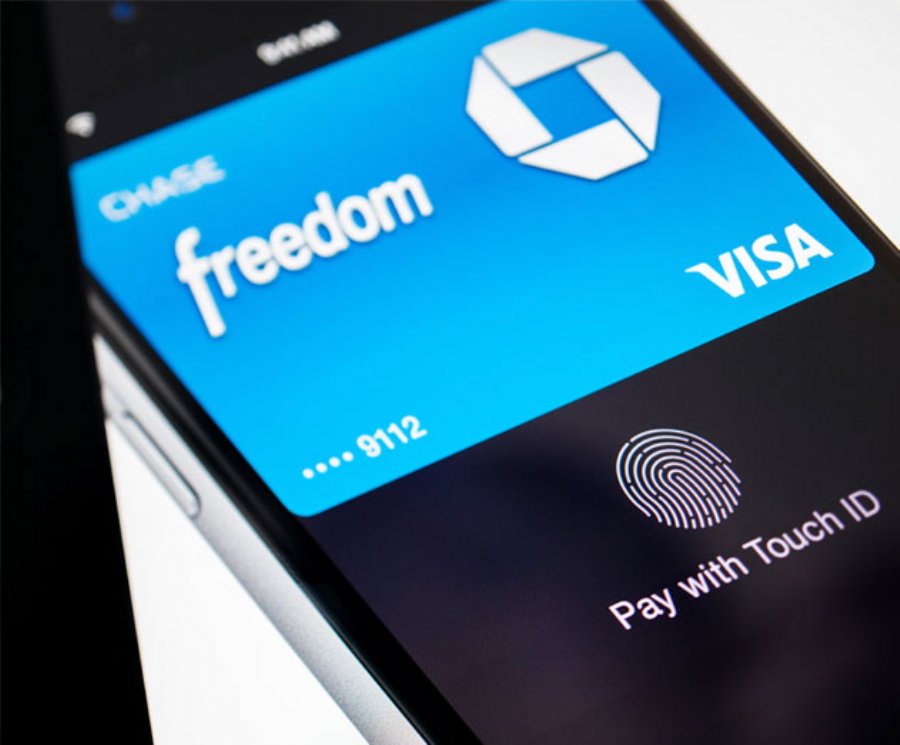 Apple Pay Is So Much More Than Just a Payment Mechanism


14,391
Apple Pay was announced in the US in late 2014 and launched with quite a bit of fanfare in the UK in July 2015. Today, most of the big UK banks have committed to support Apple Pay, although not all were part of the scheme when it first launched.
For those who don’t know, Apple Pay is a mobile payment system and digital wallet service designed to change the way consumers shop. There is no doubt that the company has been leading the way in the effort to move consumers from the use of old fashioned physical wallets, packed with various plastic cards, to a world in which your iPhone or Apple Watch does all the work.
According to a new report from Juniper Research, approximately 148 million global consumers will make a contactless payment this year, and mobile wallet use will be the main growth driver, as almost 70% of new users who make contactless payments in stores are either Apple Pay or Samsung Pay customers.
I was chatting with Alex Meisl, from our US partner mobile technology provider Vibe, a provider of mobile marketing solutions, about the focus on Apple Pay, Samsung Pay and the soon to be launched Google ‘Pay’ as a payment mechanism and we both think that wallets represent so much more than this. The payment side is merely one of many functions that mobile wallets have the capability to deliver and we are really only scratching the surface of their potential. I believe that the bigger and certainly more interesting prospect is what this means from a marketing perspective.
Mobile wallets provide marketers with a new way to create and deliver branded content, such as offers, coupons, and loyalty cards, to their customer base across both online and offline channels.  Consumers can save and organize offers and loyalty cards in a simplified way while marketers are armed with trackable, updateable and location-aware content to help them drive in-store visits, redemptions and RoI.
Retailers are also starting to get savvier about driving more foot traffic into their shops by inserting offers into local search results, but I believe that it is the offers held in mobile wallets that will lead to an increase in in-store revenue.
The question often asked regarding retailers and mobile wallets, however, is that surely retailers have their own apps, so why would they want to use a mobile wallet?
Retailers are facing a challenge when it comes to mastering mobile commerce. Consumers are spending more time on their smartphones and companies are seeing more mobile traffic than ever before, but people aren’t downloading and using retail mobile apps. In fact, a recent Forrester study which looked at how smartphone users are engaging with retailers on their mobile devices reported that 85 percent of time on smartphones is spent in apps, but of that time, only 5 percent is spent in retailer apps. The study looked at how many retail apps consumers had downloaded to their phones and it found that 60 percent had only two or fewer.
Even once downloaded, retail apps still aren’t getting much use. Forrester found that only 8 percent of smartphone owners with at least one retail app used them daily, while 13 percent said they never used the retail apps they downloaded.
What appears to be holding retail apps back from being useful is that many customers aren’t willing to disclose the information needed for retailers to personalize and ultimately enhance the mobile experience. Personalized content, like purchasing histories, location services and stored credit card or loyalty information, drives usage and engagement. Privacy concerns however, and wariness of how the data will be used, suggest that app users aren’t giving that information up.
That said, consumers are willing to use mobile wallets. According Vibes, more than half of consumers would like to receive mobile wallet content on a weekly basis, and 70 percent of consumers will save an offer to their mobile wallet when presented with the option. Moreover, consumers are interested in receiving a variety of content via mobile wallets. For instance, Forrester found that 57 percent of US online adult smartphone users are interested in having access to loyalty program points and rewards within a mobile wallet.
At Veoo, we have just launched our mobile wallet marketing solution, which provides brands and marketers the functionality to leverage smartphone wallets to further their marketing and loyalty experience with customers. It really couldn’t be simpler, the user taps on the ad or offer, which then auto previews and allows them to instantly save the corresponding offer to their mobile wallet. Once saved, this branded offer becomes a dynamic and persistent presence in the mobile wallet and is infinitely updatable.
Organizations can also generate additional foot traffic in-store by making offers that capitalize on the context of someone’s location, and also variable factors such as weather conditions or time of day. For instance, a chemist on the South Coast on a hot, sunny day might offer pedestrians nearby a reminder to protect their skin from the sun along with a 10 percent off coupon for a tube of sunscreen. By making the coupon good for a limited amount of time (say, the next hour), the chemist can make the offer more urgent.
Retailers can also create more business by making offers of convenience. After someone locates a store and buys a product, naturally the store wants the shopper to become a repeat customer, which is why stores offer paper-based coupons at the point of sale. The same logic applies to mobile wallets.
However, the real catalyst in this form of marketing is the consumer adopting the technology and interacting with the retailers and brands. All the pieces are in place for the mobile wallet to extend its influence on marketing way beyond payments and to become a real phenomenon. We just need marketers and brands to see how powerful the wallet will be in the future.

Read more: https://veoo.com/This content is made possible by a guest author, or sponsor; it is not written by and does not necessarily reflect the views of App Developer Magazine's editorial staff.