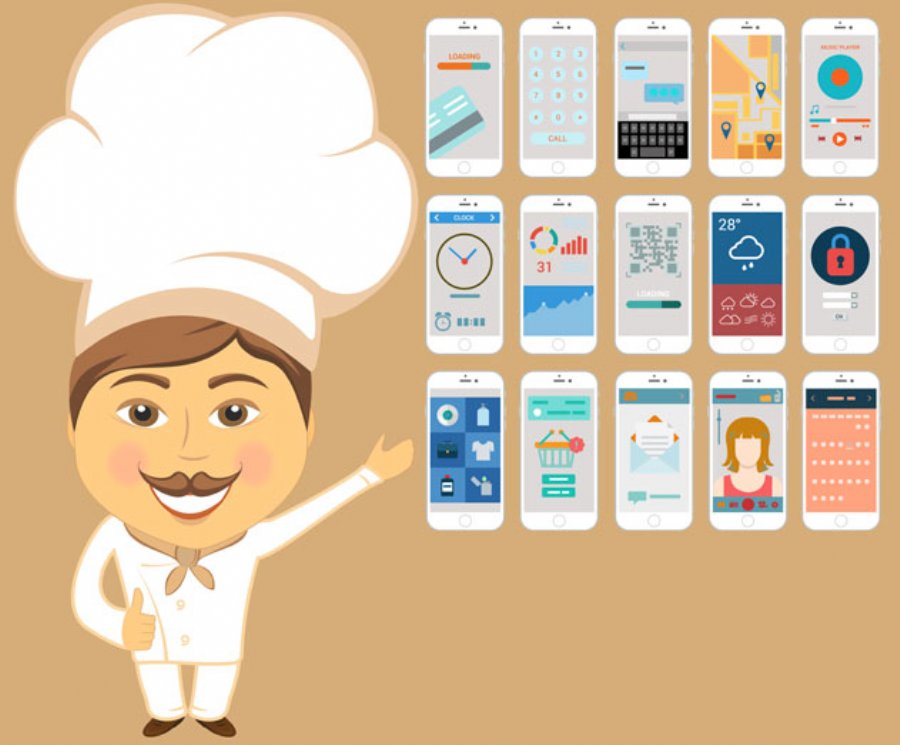 A Recipe for a Best Selling App


13,663
The introduction of the smartphone and app stores sparked a revolution for developers, giving them a new platform to provide entertainment, education, tools and so much more to the masses, right at their fingertips. Millions of apps are available today and thousands of new products pop up daily.
However, rapid adoption leads to market saturation - how can a consumer decide which app to download? What can a developer do to ensure their app stand outs from the competition and drives downloads?
App popularity and retention depends on a few factors, including advertising, app functionality and engaging content. Reviews can also play a role in an app’s performance on the market because users are quick to write-off apps that others say aren’t working properly or don’t deliver what is promised. In fact, according to Compare, only 16 percent of users will give an app a second chance after it fails, resulting in low new user adoption, high abandonment and ultimately, potential revenue loss.
While there is no secret formula to predict if an app will gain traction with its intended audience after debut, there are a few best practices mobile developers should keep in mind while building an app that will stack the odds in their favor for success.

App developers are often under pressure for a quick turnaround. Many companies rush to bring apps to market to start generating revenue or provide a solution to a time-sensitive problem. While seasoned developers are adept at creating apps quickly, this hurried process and shortened development cycle increases the risk for errors and bugs to be overlooked during production.
Proactive, ongoing testing during the development process is a commonly used way to help resolve bugs before bringing the app to market. While testing can be time consuming, the risk of releasing an app with known bugs can result in a host of problems: reduced developer credibility, user abandonment, negative reviews in the app store and more.
Furthermore, if current users are forced to wait for the next iteration of the app for a patch to a bug, they will likely switch to an alternative app that offers similar features. Taking the time to be thorough and comprehensive in testing is a small price to pay in the long run for a well-received app.

Many apps are created to serve a single purpose, such as delivering a daily horoscope or syncing notes across devices. However, there is a growing demand for apps that can serve many purposes, and app developers should have a plan to incorporate new functionality and integrations down the line. For example, Facebook Messenger started as the social network’s messaging app, but now it’s beginning to serve as an app platform that integrates with third-party apps, such as Uber.
App developers who anticipate and plan for future functionality possibilities will be able to more easily transition without interrupting users and avoid total app abandonment.

User experience and revenue go hand in hand; while the ultimate goal for an app may be to drive revenue for a company, giving end users a positive experience is the foundation for making that happen. For example, if a user doesn’t like an app’s design, they won’t purchase it or spend money on in-app add-ons to supplement the content.
Cross-functionality is also key. Android and iOS require different specifications and screen dimensions, and developers need to tailor the design and experience to the operating system to provide an optimized experience. For example, if someone uses an Android for work, but personally owns an iPhone, they would expect the functionality of an app on both to be similar. Taking this into account will result in greater customer satisfaction and help ensure a consistent experience across devices.

#4: Bake in support from the start

Regardless of the type of app, when something breaks, users want help, fast. Support needs to be integrated right from the beginning, made easily-accessible and intuitive to use. When support tools are an afterthought, users encountering an issue with the app in real-time will get frustrated and abandon the app.
Support also need to humanized - written FAQs and message boards may not cover the problems a user can encounter specific to their device. Enabling person-to-person access within the app, to a peer, help desk technician or a developer can help the user quickly navigate the app and solve their unique problem.

While not every app makes the best-selling list, developers can use these best practices to improve their processes and retention rates. Addressing the immediate needs of the end user while anticipating tomorrow’s innovations is a tricky balance that developers must consider when building an app, but taking the time to solidify these strategies will deliver a better user experience and payoff for the business in the end.

Read more: http://revtwo.comThis content is made possible by a guest author, or sponsor; it is not written by and does not necessarily reflect the views of App Developer Magazine's editorial staff.