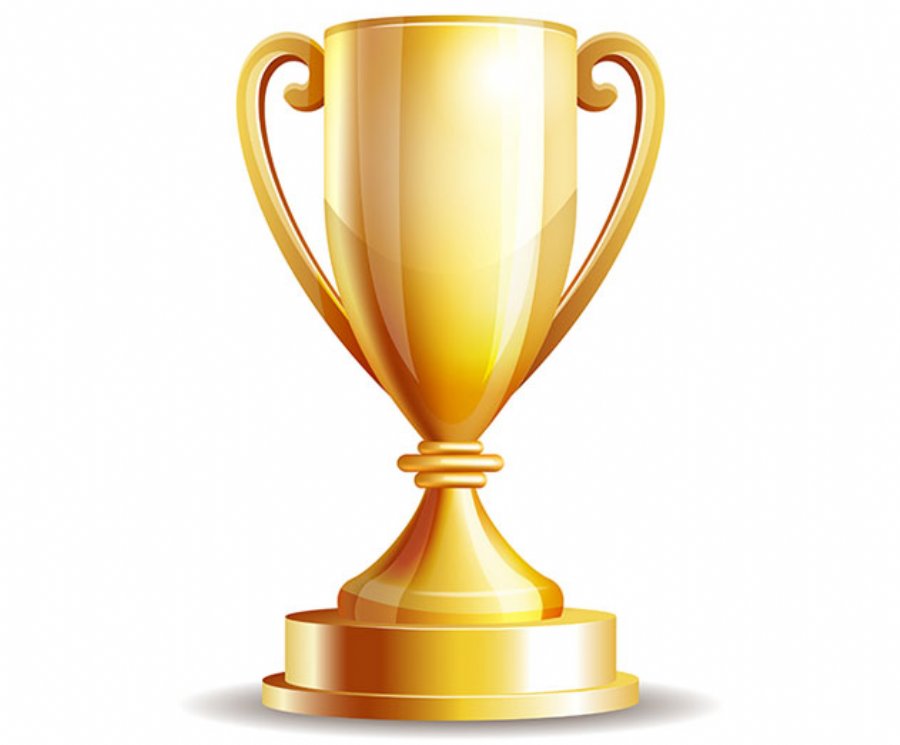 
8,654
The App Idea Award is a contest that lets app entrepreneurs compete for the chance to get their app created for free. The awards have released the names of the six finalists who will compete for $70,000 in app design and development costs.
The winner will be announced on at the May 3 in New York, where the six finalists will pitch judges from leading venture capital firms. The App Idea Awards has connected the six finalists with mentors who will help them improve their pitches and streamline their business plans. The winning company, as decided by the judges, will not have to give up any intellectual property rights or equity in exchange for the grand prize.
App ideas were submitted from more than 30 states and 35 countries. The Awards asked entrants to demonstrate both entrepreneurial vision and the ability to execute the proposed app business plan, as well as an understanding of user flow, design and monetization.
The finalists are:
Conductor: A mobile assistant for transit that uses crowdsourcing and machine learning to make simple, real-time recommendations. The idea was submitted by Bharat Ayyar and Will Fisher from San Francisco.
Factory Shop: A B2B app that helps factories efficiently order new machine parts. The idea was submitted by Tushar Garg,Tayo Olufowose, and Ikmal Maharon from Cambridge, Massachusetts.
Mindset: A wearable-connected app that helps users manage stress by providing bite-size therapy exercises. The idea was Ravi Chacko, Elizabeth Russell, and Cara Jacobsen located in St. Louis, Missouri.
Silvernest: An online roommate-matching service for baby boomers and empty nesters that have (or need) rooms to share. The idea was Wendi Burhardt, Kelly Hickey and Chase Terwilliger located in Boulder, Colorado.
SoftSpot: A sensor system for clothing that monitors biometric and environmental metrics and provides fitness data through an app. The idea was submitted by Sabine Seymour and Sean Montgomery in New York City.
Tuckrbox: A farm-to-lunchbox meal delivery app for kids. The app was submitted  by Meghan Carreau and Alexandra Payne from New York City.
The App Idea Awards also named one runner-up: Who’s Got Game, an app that helps users find the best place to watch sports games they want to see.
The App Idea Competing was created by ROKO Labs in partnership with General Assembly, Harvard Business School Alumni Angels of Greater New York and the Columbia Venture Community.