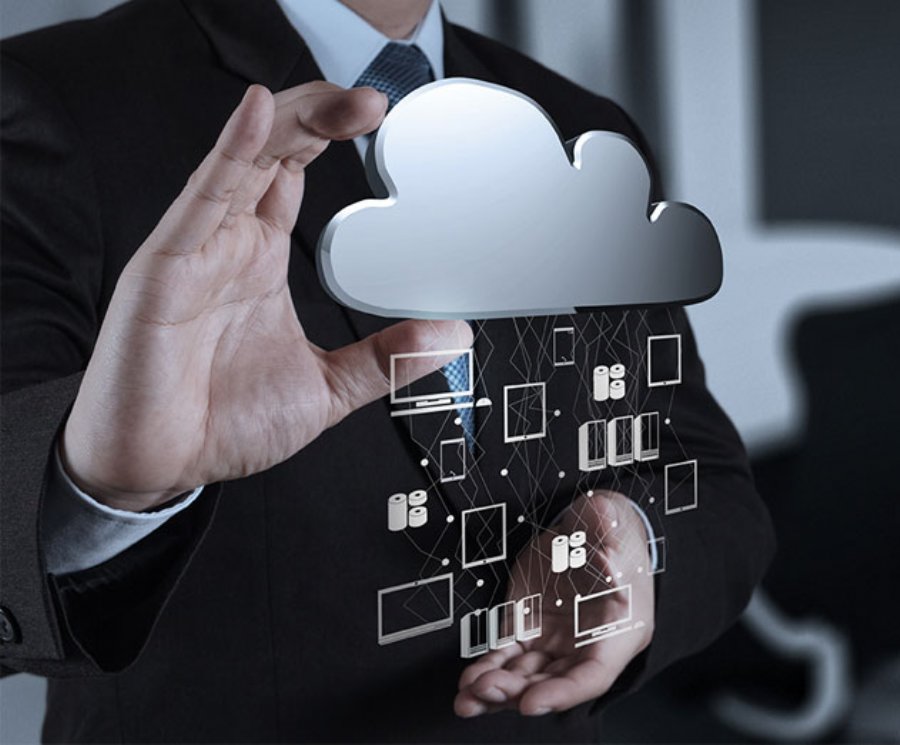 How to Accelerate Your DevOps Application Workflow

Read more: http://net2vault.comThis content is made possible by a guest author, or sponsor; it is not written by and does not necessarily reflect the views of App Developer Magazine's editorial staff.