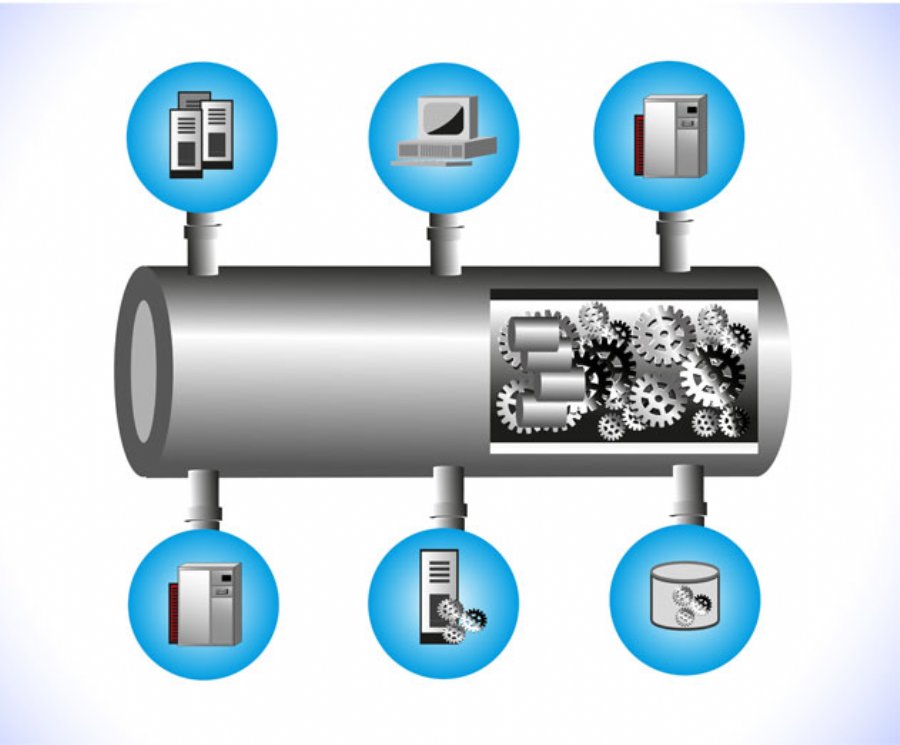 
3,218
According to a recent survey, developers are playing a critical role in determining the IT technologies used by companies today. The annual “Future of Application Development and Delivery Survey” was performed by NGINX and received responses from more than 1,800 IT professionals.
According to the survey report, 74 percent of respondents said developers are responsible for choosing the organization's application development and delivery tools including containers and microservices.
When it comes to cloud usage, public cloud usage remains much more common than private clouds. When asked which private cloud their organizations use, 49 percent of respondents said they don't use private cloud. By comparison, when asked which public cloud they use, only 14 percent said they don't use public cloud.
On the subject of application container technology, nearly two-thirds of organizations are either investigating containers or are using them in development or production. One in five of those surveyed are already using containers in production, with a third of those running more than 80 percent of those workloads on containers. Half of those running containers are using them for mission-critical applications.
Microservices are continuing to increase in popularity as nearly 70 percent of organizations are either using or investigating the use of microservices, with approximately a third of those organizations currently using them in production.
On the subject of application security, the most popular technique for improving security and protecting against data breaches is to install a web application firewall (WAF). Overall, 57% of organizations use a WAF. Among smaller companies, WAF usage was even higher, up to 69 percent. Infrastructure anti-DDoS (at Layers 2 and 3) is gaining popularity in small and medium sized organizations, as well, whereas a higher percentage of large companies are using anti-virus.

Other technologies gaining popularity include:

- Continuous integration and continuous development (CI/CD): The majority of respondents say they are either using both CI and CD, or are using CI, and either investigating or planning to use CD.
- Orchestration and automation tools: Custom scripts remain the most popular overall. Configuration management and CI/CD were also popular.
- Application availability techniques: Self-managed distributed systems are popular overall. CDN, global load balancing, and managed services in the public cloud follow closely behind. Global load balancing is the most popular for large companies, while CDN and public cloud services are popular for fast-moving companies.
Application performance is an issue for 75 percent of organizations, with 25 percent claiming their application is outright slow. 31 percent said their organizations address performance infrequently or not at all.
When asked about application deployment challenges, these were the top cited:
- The constant trade-off between quality of code and expected speed of delivery.
- Slow release of code because of organizational barriers, risk of outages, and slow internal processes.
- Multiple and increasingly complex environments to which code must be deployed.
- Lack of automation tools and processes.
- Lack of central management, accountability, and collaboration tools.
- Use of multiple development tools, from legacy technologies to the next new thing, without firm commitment to any one tool.