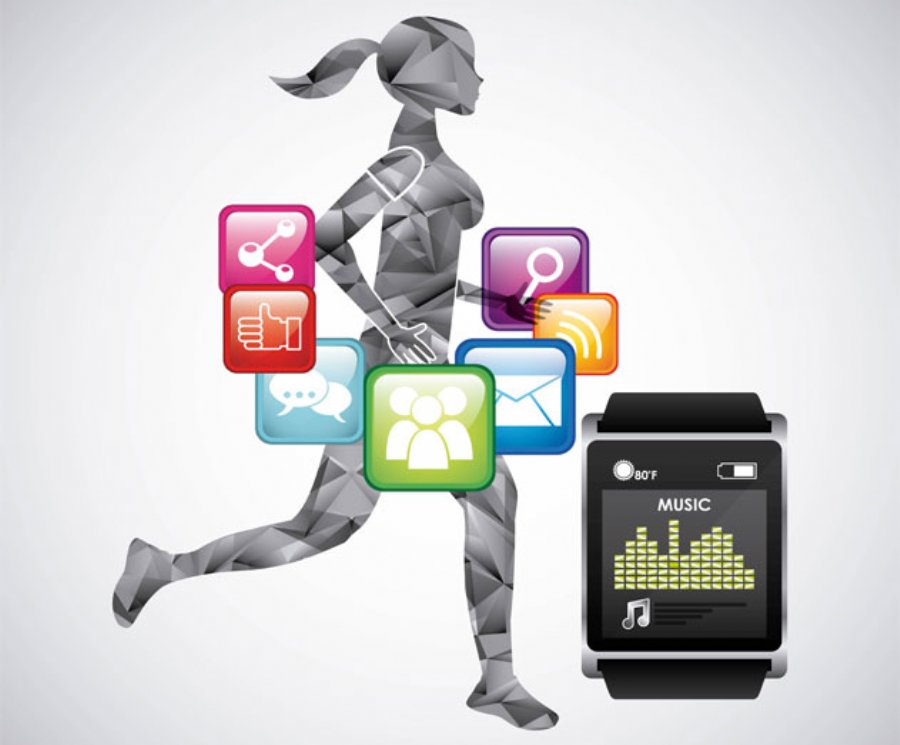 
30,586
Today’s wearable market is dominated by a handful of large companies whose narrow focus on fitness is preventing the public from reaping the potential health benefits of wearable technology.
Currently, only engineers that work for industry giants, such as FitBit and Apple, have the opportunity to fully tap into wearable technology’s capabilities. Moreover, the sensor hardware built into devices is limited - companies save costs by focusing on fitness features and overlook the health technology that could be placed into wearables.
In essence, the current system is structured to ensure that corporations control all development for wearable devices, and anyone outside of this framework face closed SDKs, limited hardware capabilities and scant access to data. Developers, hobbyists and health researchers are inherently excluded, and their capacity to use wearable technology to advance the greater good is stymied.
The result of these exclusionary tactics is that the health applications of wearable technology are a far cry from their actual capacity to advance the study of medicine, promote preventative health and monitor individual wellbeing.
However, open source wearables, built to give developers functional flexibility, could have an almost endless number of applications. The needs of public health call for the removal of any limitations currently placed on development. Open wearable devices are the only tools capable of operating without such restrictions, and are poised to become the ultimate solution for health research and development.

It’s All in The Wrist

The human wrist provides access to a wide range of variables that can be critical to human health. Fitness trackers have the ability to measure steps, calories, activity and heart rate. Beyond fitness, today’s wearable technology is also able to provide data on temperature and respiration rate (respiration causes changes in the cardiac cycle, which affects the skin - this is measured through PPGs, garnered by shining an LED light onto skin).
In the near future, advancements in hardware production will also allow wearables to track blood oxygen levels, sleep stages and stress (stress is closely related to electrodermal activity, also known as galvanic skin response, measured on the skin).

This hardware capability, without the software to put it to use, is marginal, at best, and useless, at worst. Hundreds of millions of people, suffering from an array of diseases, could benefit from using a wearable device that can interpret their health signals. Medical researchers are starving for a way to monitor these metrics, consistently over time.
Current methods require study participants to either record their own measurements or repeatedly visit universities and medical centers. This system is costly, time consuming and markedly unreliable. Likewise, people suffering from diseases, and their doctors, are desperate for a system that can constantly oversee crucial health signals.
One day, in the not so distant future, we will see wearable devices preventing strokes and heart attacks, detecting seizures, reducing the dangers of asthma, improving sleep apnea, aiding those struggling from infertility and monitoring the elderly and at-risk.
App developers have the opportunity to save countless lives and help people suffering from diseases by closing the gap between technological capabilities and software development. In order to accomplish this, the market needs fully equipped devices with unrestricted access to physiological data. This open-ended approach can create the right opportunities for developers.

The Precision of Purpose

A key component of the success of open wearables will be the construction of single-purpose devices, which are built to address the needs of a particular population. None of the devices currently on the wearable market are dedicated to supporting health care. As a clear consequence, they do not track health well.
By offering a multitude of services, device makers sacrifice the quality of their services, and healthcare is a prime example of this neglect. Specialized wearables, however, will be able to focus on a single service and offer a tremendous upgrade in quality, serving millions of people more effectively.
For instance, devices that are uniquely focused on servicing the epileptic population will have a refined ability to monitor and analyze symptoms such as cardiac activity, temperature and motion, and ultimately detect the onset of seizures.

The sooner wearable devices and data are available to developers and not solely in the clutches of companies with a limited view on health, the better off millions of people will be. The more freedom developers are given to take advantage of expanding capacities of hardware and collection of data, the more health science will advance. Diseases can be prevented, medicines can be developed, treatment methods can be perfected and lives can be saved. The possibilities are endless.

Read more: http://angelsensor.com/ This content is made possible by a guest author, or sponsor; it is not written by and does not necessarily reflect the views of App Developer Magazine's editorial staff.