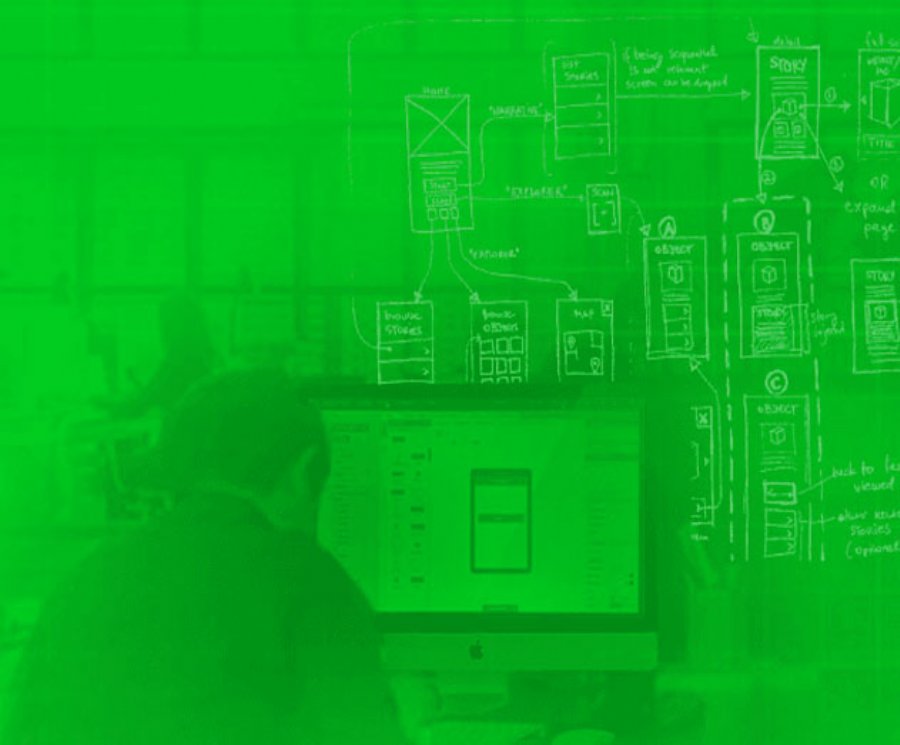 Appery Hybrid Apps Can Now Get Automatic Updates Without Resubmitting


8,759
Developers who use Appery’s App Builder platform to create HTML5 hybrid apps will no longer have to resubmit updated apps to the app stores due to the platform’s new Automatic App Update capability.
Appery’s App Builder offers a cross-platform mobile development environment with a single codebase for creating mobile and responsive apps that run on all major device platforms including iOS, Android, and Windows Phone,. Prior to this latest change, developers using the Appery platform were required to wait up to two weeks for their updated apps to be approved and available on the app store, even longer if initially rejected. Now, after initial submission, updates are made automatically.
The announcement builds upon Appery’s July 2015 announcement of its integration with the Ionic SDK, which allowed developers to build HTML5/hybrid apps on a single code base with native UX across all platforms.
In addition to the Automatic App Update capability, Appery has also announced enhancements to its API Express, which simplifies integration with enterprise systems with little to no coding, and improved security with LDAP over SSL. API Express allows the ability to use external relational databases with Appery.io and now include new visual tools that make it easier to build complex algorithms by combining multiple queries into one endpoint.