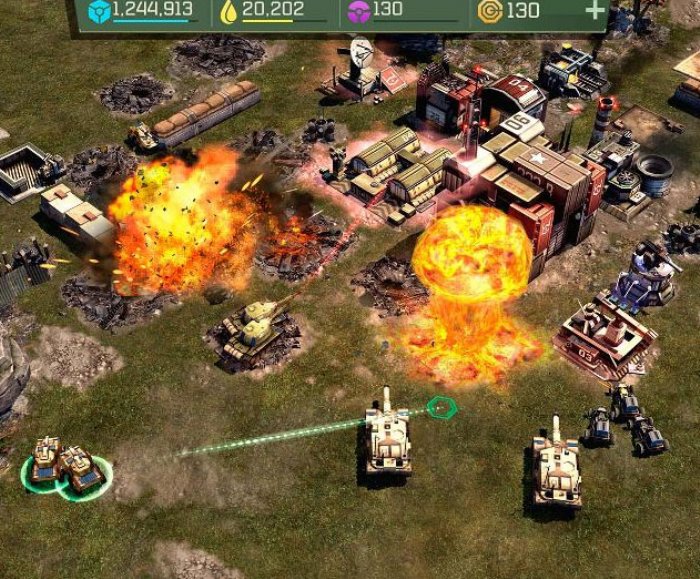 
13,554
Facebook’s new SDK for Unity v7.1 provides the opportunity for Unity developers to better integrate their games with Facebook.
The new update includes full support for Unity 5, support for the new WebGL build target and Facebook’s latest native mobile SDKs with new tools and features.
Some of the new features offered with the Facebook SDK for Unity v7.1 include:
- Improved login programming model and access token class.
- Improved sharing programming model and more ways to share without needing an access token.
- Improved callback handling.
- New enhancements such as App Invites.
The Facebook SDK for Unity complements Unity’s cross-platform support, providing a pure-Unity write-once, run-everywhere experience across the gaming platforms of WebGL, Unity Web Player, Android and iOS. The SDK provides a comprehensive collection of Facebook's social features, giving players of Unity games the ability to share content with their friends to experience a personal, social gaming experience.
In addition to providing a base set of features that are invoked consistently across platforms, the SDK also offers support for Facebook features that are unique to a particular platform such as payments on the Web or App Invites on mobile.
Facebook is sharing the source code for the Facebook SDK for Unity which offers a major code cleanup and simplified the SDK. By providing the source code to the SDK Facebook is making it easier to for developers to integrate and extend the SDK. You can view the code on GitHub.