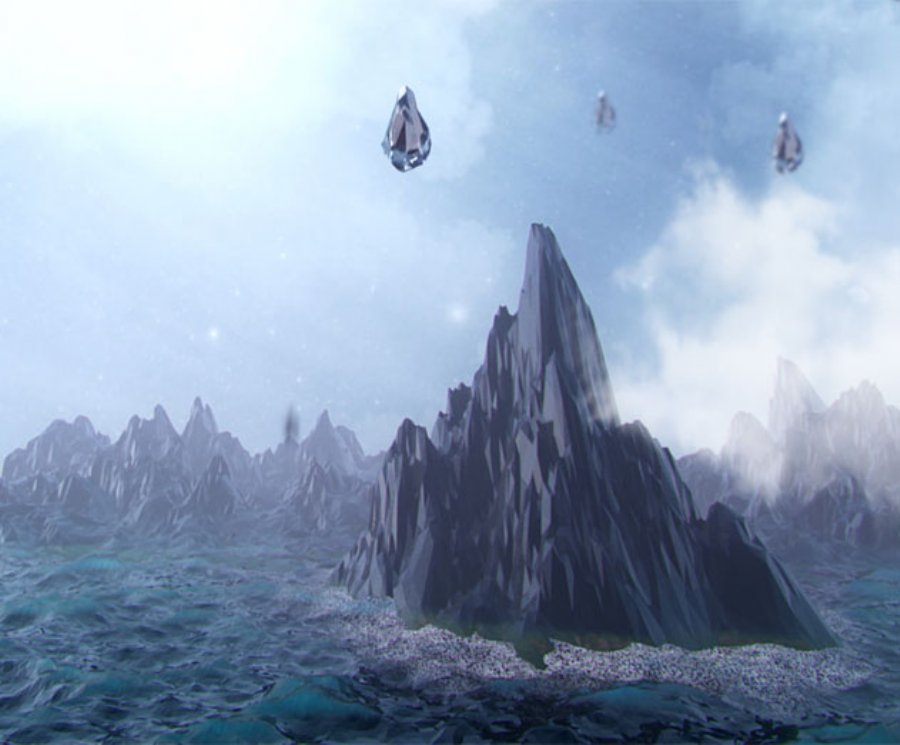 
33,181
Shinra Technologies has released its Community Cloud Development Kit (CCDK) which allows game developers to prepare their games for Shinra’s upcoming cloud game streaming service. The development kit supports all three of Shinra Technologies’ cloud-based architectures: 1:1 (single-player games), N:N (virtual MMO), and 1:N (supercomputer multiplayer).
Shinra uses datacenters with thousands of CPUs and GPUs working together to provide gamers access to almost unlimited processing power. Using patented technology, Shinra efficiently shares gameplay resources creating massive simulations for a enormous number of users, with no client-side synchronization needed. To do this, Shinra allocates processing power for each component of a game - physics, AI, and rendering - on demand to meet the requirements of each game.
Shinra allows game developers to design all-new game experiences at every scope, from complex 3D open-world games to 2D sprite games. For new game designs, Shinra enables features such as Hollywood-quality graphics, distributed physics, and massive living worlds that are fully dynamic - eliminating the need for installations, patches or load times - and allowing for an unprecedented number of players in multiplayer games.
Shinra is based on Windows and DirectX. Because games running on Shinra are rendered in the cloud, developers can spend time building a single, scalable supercomputer instance without having to worry about supporting a myriad of different PC hardware with different specifications.
Shinra uses a lightweight client that can deploy to nearly any modern device. Gamers don’t longer require a super-powered PC to play or worry about buying new GPUs, more RAM, or spending cash to make a game look the best it can.
In multiplayer titles written for Shinra, the game state doesn't need to be synchronized between all clients – gameplay code and rendering all run in the cloud, and each player is essentially opening up a viewport into a single instance of a game world.
Shinra uses a lightweight client that can deploy to nearly any modern device. The company is betting that gamers will flock to the platform due to the fact gamers will not need a super-powered PC to play games on the Shinra cloud and won’t have to worry about buying new GPUs, more RAM, etc. to play a new game.