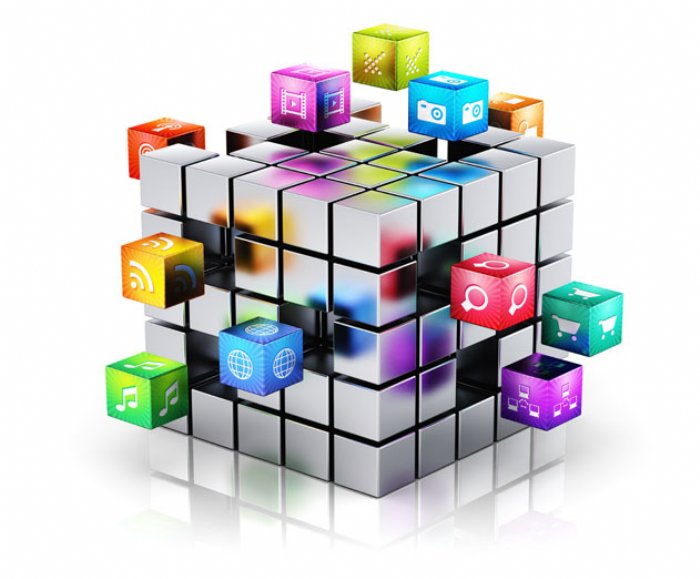 How the Apple App Store is Changing Computer Science Curriculums


14,231
I was a sophomore in high school when Apple launched the App Store. Excited by the idea of building software for a shiny new device, I tried my hand at building apps. My second game - Helicopter - sold 50,000 copies and jumpstarted my career in software development. Although the algorithmic challenges of programming appealed to me, I truly discovered my passion for computer science when thousands of people from all around the world called a product I built their favorite game.
The App Store kicked off a dramatic shift in the way the world perceived computer science. It enabled those who knew how to program to reach a wider audience than ever before and is now seen as an avenue for a brighter future. University enrollment in Computer Science has nearly doubled in the last 7 years and K-12 schools around the country are desperate to introduce computer science classes.
This shift ocurred for a few reasons. Smartphones made software more tangible and integrated in our daily lives. Everyone now has an idea for an app that could solve a problem they have. Developments in languages and tools to support the App Store made app development far more accessible than software development previously was.
A high schooler with limited programming experience and a laptop can build an app that reaches the top of the App Store, giving amateurs a distribution network that allows them to go head to head with professionals. Computer science is being viewed less as a deeply technical subject and more as a creative pursuit, a set of tools that allow you to bring an idea to life.
But computer science education lags far behind. University degree programs focus solely on deep technical theory and fail to teach students how to build real world software. The model for computer science education in the future will blend creating real world products and learning underlying theory principles.
Students are far more engaged and empowered if they start out learning to build apps before diving into the computer science fundamentals that equip them to make more complex, robust and scalable software. Students better understand and retain more theory when taught in the context of solving a problem they face while building real software as opposed to in lecture or an exam.
This is the style of computer science education we teach at Make School and the courses we power at MIT and Carnegie Mellon. Students think up original app ideas, then learn the proper theory, tools and practices needed to bring their ideas to life. Purpose driven learning proves better outcomes as students understand the relevance of content and feel ownership over their work. Students are inspired by the creative aspect of computer science and develop a deep passion for the subject.
Teaching the practical computer science also dramatically improves student outcomes. Employers today care as much about products students have built as the theory they've learned. Having shipped real products proves to employers that a student is equipped with the skills needed to work and excel in industry. Employers prefer students who demonstrate they are capable of taking a project from idea to the App Store and making a product that people want.
The proliferation of mobile devices and the App Store have radically changed the software development industry. Small teams are now capable of competing with large enterprises, and individuals can build and ship an entire product in the matter of weeks. Software is constantly in our pocket and influences a majority of our lives. It's now time for radical change in computer science education to keep up with the rapidly growing software and app development industry.