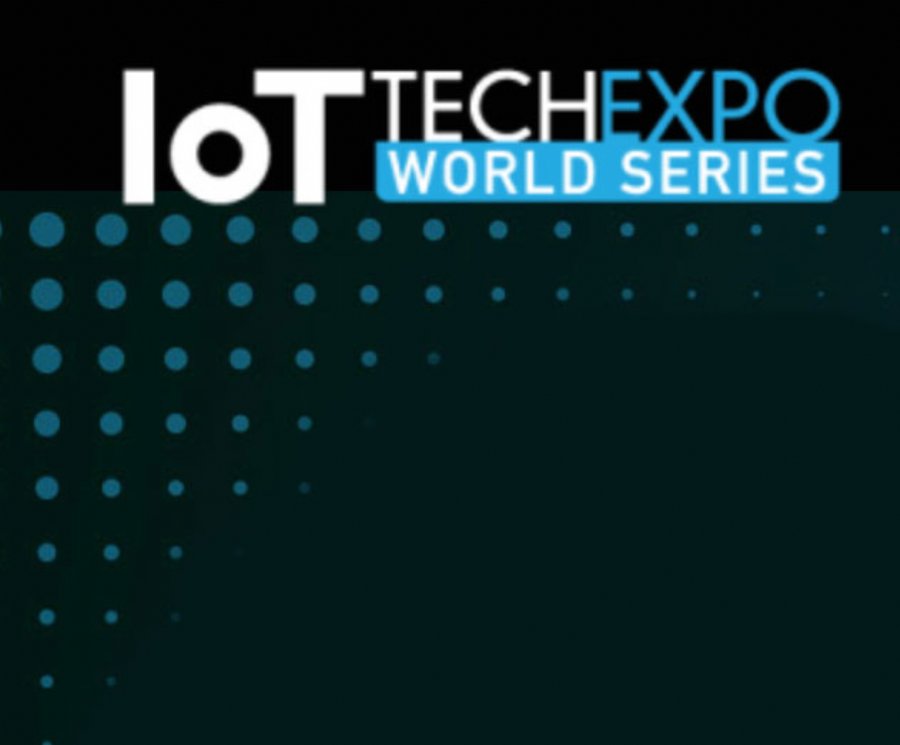 2016 IoT Tech Expos Will Be Held In London, Berlin and San Francisco


13,115
The IoT Tech Expo has released it’s the dates for its 2016 world series with IoT Tech Expo’s in London on February 10-11, Berlin on June 13-14 and in San Francisco October 20-21.
The IoT Tech Expo events offer five conference tracks with 200 speakers, 100 exhibitors, networking, incubator programs, live hackathons, and more. Conference tracks include Connecting Living, Connected Industry and Smart Cities. Attendees will include a cross section of the IoT industry including energy, transportation, healthcare, manufacturing, M2M, government, and more.
Each event will offer case presentations and dedicated tracks covering the Internet of Things ecosystem including Smart Cities, Connected Living, Tech in the IoT, Connected Industry and Data & Security.
The IoT incubator portion of the event is open to anyone who is either a year one start-up, self employed developer or new product or service launch.
There are two IoT hackathons are sponsored by Intel and MediaTeck. The Intel hackathon challenges developers to develop applications that use the Intel Edison board to control sensors, collect analytics and report key data back up to the cloud.
The MediaTeck hackathon will focus on the MediaTek LinkIt Smart 7688 platform which allows developers to use C, Node.js or Python to create a web interface to control servos, sensors, relays for the LinkIt Smart 7688 Duo which is Arduino compatible.