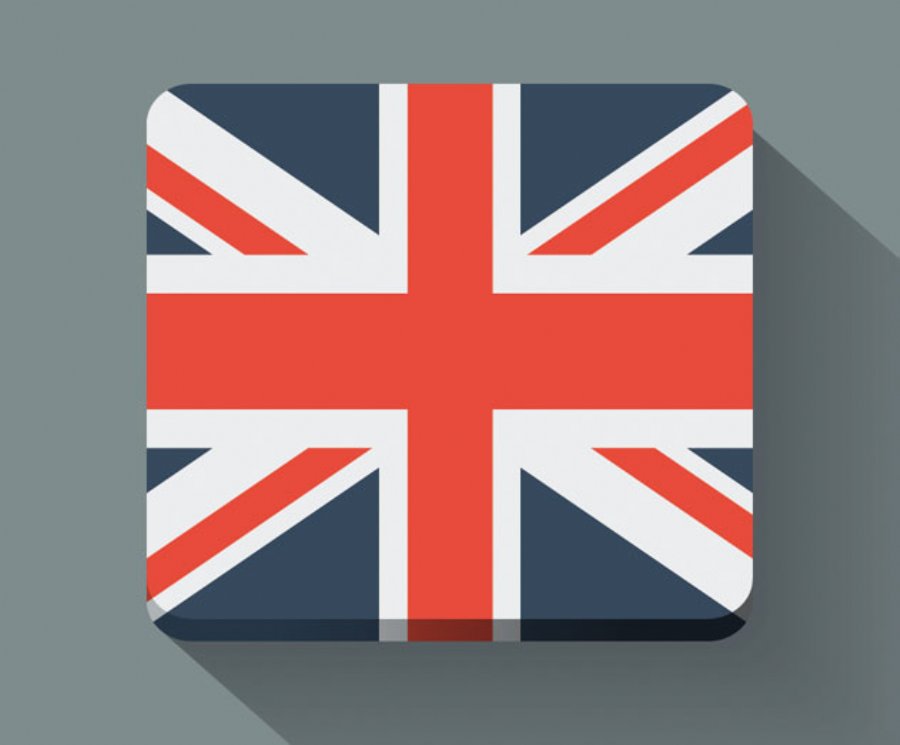 
21,247
The online and app-based games industry has exploded in recent years. Many gaming companies have developed games which follow a free-to-play (F2P) format. The most common F2P model adopted is the freemium model.
The growth of freemium games has undoubtedly entertained millions of gamers and has been a profitable route to market for many gaming companies. Consumer complaints relating to bills incurred whilst playing freemium games have been widely reported - some users have incurred bills in the thousands of pounds with some in-app purchases costing more than £100.
As a result, the UK’s Office of Fair Trading (OFT) stepped in to address consumer concerns about the perception of the increased monetisation of the online and app-based games industry. Against this backdrop, it is important for those within the industry to be aware of their legal obligations.
Principles for online and app-based games
The OFT undertook an investigation into the industry in 2013. Following its investigation expressed its concern “that there were industry-wide practices that were potentially misleading, commercially aggressive or otherwise unfair”. OFT’s concerns included the lack of transparency in relation to the cost of games as well as other information pertinent to a consumer’s choice as to whether to play or download a game.
The OFT subsequently published 8 Principles for online and app-based games. The Principles aim to address the OFT’s concerns and clarify the industry’s obligations under consumer law. Particularly relevant to the issue of cost are Principles 1 and 2:
Principle 1: Requires information on costs to be provided clearly, accurately and prominently before the consumer begins to play, download or sign up to a game.
Principle 2: Requires all material information about a game to be provide clearly, accurately and prominently before the consumer begins to play, download or sign up to a game. Material information includes any information which is necessary for a consumer to make an informed decision as to whether to play, download or sign up to a game.
The online and app-based games industry was given a deadline of 1 April 2014 to comply with the Principles. On the same day, the OFT’s activities were transferred to the Competitions and Markets Authority who are monitoring compliance with the Principles.
Advertising Standards Agency (ASA) Ruling
On 2 July 2014, the ASA gave a ruling on an Electronic Arts’ advertisement. The advertisement related to the game Dungeon Keeper and stated "GET DUNGEON KEEPER ON MOBILE FOR FREE! ... DIG. DEVISE. DOMINATE … What are you waiting for, Keeper? Get it for FREE!". The ASA received a complaint that the advertisement was misleading.
The world of Dungeon Keeper has 2 currencies, “stone” and “gold” which are known as “grind” currencies and a premium currency, “gems”. Gems are available to purchase for real money or can be earned as a result of gameplay achievements. EA’s position was that players did not need to purchase gems in order to progress through the game.
The ASA’s assessment was that although the game is free to download and can be played without spending money, its mechanics mean that players would reach a point where any meaningful progress would be significantly halted absent any in-app purchase of gems.
The ASA relied on the fact that Dungeon Keeper utilises countdown timers between actions that must finish or be skipped using in-app currency to enable the player to progress. These countdown timers become significantly longer and more expensive to skip as a player progresses through the game which means that players would have to either wait a significant period of time or purchase gems to progress.
The ASA noted that gems could be obtained through gameplay achievements but found that the rate that they could be earned was slow compared to the amount needed to progress at a reasonable rate.
The ASA considered that the information in the advertisement would lead a consumer to believe that their game progress would be unhindered by excessive delays such as those imposed by the countdown timers. In the circumstances, the ASA banned the advert on the basis that it was misleading – it should “have made clear what consumers could expect from the free elements and that in-app purchases would have a significant impact on gameplay”.
ASA’s ruling appears to be the first decision relating to online and app-based games since the 1 April 2014 deadline imposed by the OFT for compliance with the Principles. The ruling demonstrates the need for developers and distributors of online and app-based games to comply with the 8 Principles and provide information on costs and all material information clearly, accurately and prominently before a consumer begins to play, download or sign up to a game.
The future for developers of online and app-based games
With Google and Apple both committed to ensuring that information relating to app-based games is made clear to consumers, it is very likely that the burden of responsibility will be filtered down the chain to developers. For example, Google has committed to implementing targeted guidelines for its app developers to prevent direct exhortation to children.
In view of the regulatory crackdown on online and app-based games, it is essential that developers understand their obligations and the 8 Principles in particular. Developers should ensure that the games that they develop comply with the Principles. If an online and app-based games business does not comply with the Principles, it is unlikely to be complying with the law.

Read more: http://www.wrighthassall.co.uk/people/lukemoulton/This content is made possible by a guest author, or sponsor; it is not written by and does not necessarily reflect the views of App Developer Magazine's editorial staff.