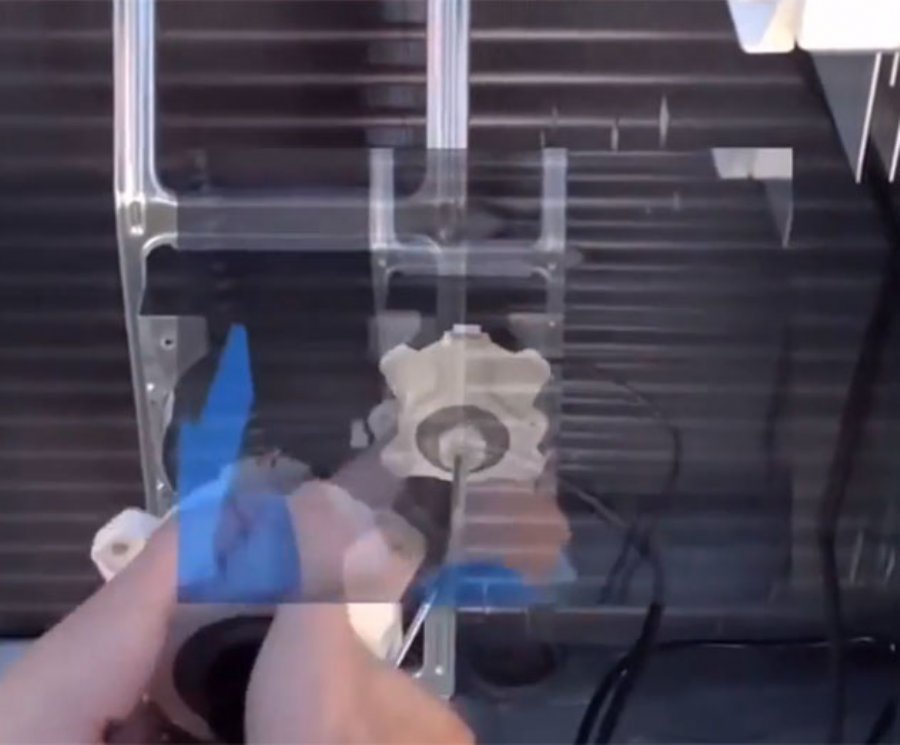 
3,426
Metaio’s newest Beta version of its augmented reality SDK has now been optimized for wearable computing devices like the Epson Moverio BT-200. Instead of utilizing a camera view, Metaio’s technology allows the user to perceive reality itself with digital and virtual content directly overlaid onto their surroundings potentially providing game developers with the opportunity to create AR games with a more immersive feel.
The new beta SDK now allows users to view AR content as if it were in front of their eyes. For example, technicians can now visualize digital maintenance information attached to systems as if it were there in real life. Consumers can visualize product information in-store or at home and game developers can create games that merge virtual and physical worlds.
The SDK provides the ability to develop natively for all major platforms including iOS, Android, Windows & Unity and uses the AREL AR scripting language to allow developers to develop once and deploy everywhere. In addition to see-through AR, the newest version of the Metaio SDK features high-definition rendering for iOS devices along with brand new Face Detection algorithms.
The SDK’s tracking technology provides the ability to track 2-D images, 3-D objects and environments, SLAM instant tracking, barcodes, QR codes, location-based tracking and continuous visual search (CVS).