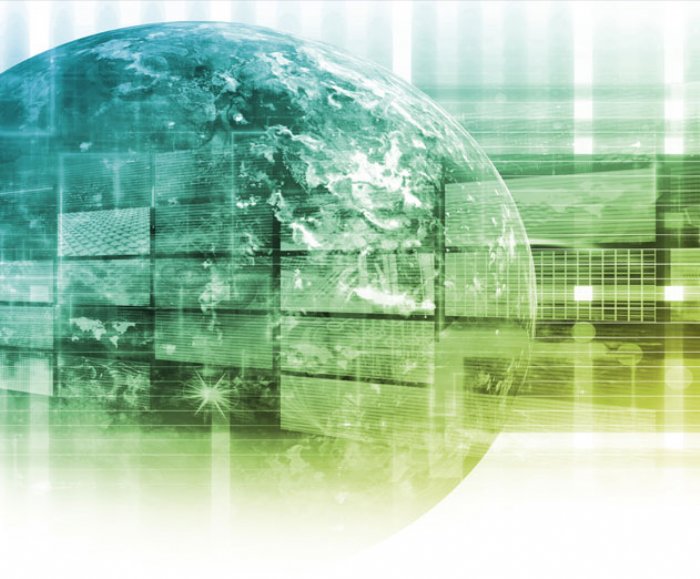 Why is Android Good for Enterprise


3,745
Android has gained a reputation as a very reliable and convenient mobile operating system both for users and developers in the consumer segment.

And now Google wants to move beyond its place as the most popular operating system among consumers (Google reported more than 1 billion device activations through September 2013), but also to make Android a trustworthy system for enterprise application development. To accomplish this, the platform has received a number of new features and functionalities which can be successfully implemented in enterprise solutions.

This API introduced the number of features:

Enhanced Security - The administrator of the device can apply various security policies (encoded into the app or installed on a third-party server) such as remote lock, password policy or data encryption.

Multiuser Support - One device can be shared by multiple users, while all the data can be sync or shared.

Verification - The service provides a high level of security with an always-on VPN.

Device Encryption - The Android OS itself periodically reminds users to decrypt their devices.

Of course there are plenty of problems that Android is going to need to solve to become the top choice for enterprise solutions. These include platform segmentation, short battery life, size issues and others. But the Android OS brings to the table one very strong feature - it is an object oriented architecture which is based on Java programming language.

Why is that important?

Mature Programming Language - Java is a mature programming language and much of its functionality is ported to the Android framework.

Easy to Access Resources - Java developers can easily find the necessary APIs for their needs. Java has a vast array of libraries, frameworks and tools allowing developers to re-use existing infrastructure for solving most common use cases. And they make an excellent base for developing excellent Android applications.

Developer Knowledge - There are many professional and talented Java developers (who can easily become Android developers by studying the Android framework) and their number is greater than the number of Objective-C (for iOS) developers.

J2EE Standard - The availability of enterprise J2EE backend services is another advantage of Android. The J2EE standard is a result of a collaboration between leaders from the enterprise software arena. Android takes advantage of the J2EE architecture by using native connectivity to backend web services, allowing development teams to focus mainly on the mobile app's UI.

The bring your own device (BYOD) movement allows employees to take their personal mobile gadgets to the workplace and use them for business purposes thus driving increased demand for enterprise apps. This demand for has increased from 29 percent in 2010 to 43 percent in 2013. And as the most popular mobile operating system in the world, Android is poised to take advantage of BYOD.

Sure, Google still has plenty to do to establish its relevancy for enterprise. iOS is still a leader in the enterprise sphere (mainly thanks to its consistent work on various OS versions, better integration with Windows and certificate-based VPN authentication working with almost all Apple products), but Android is starting to win some battles in this enterprise war and you can be sure it won't give up so easily.