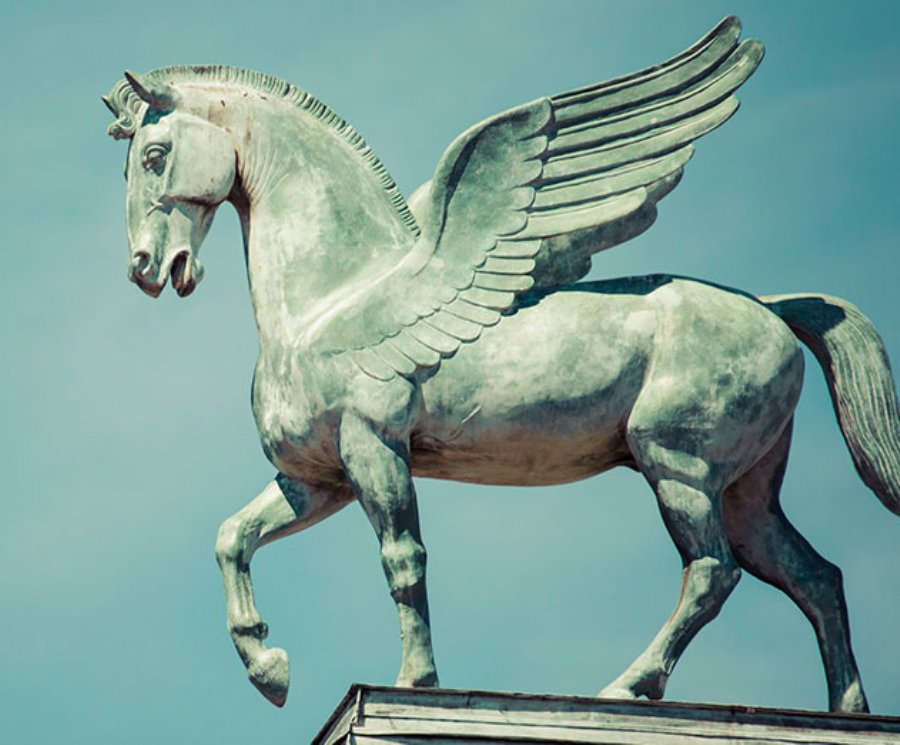 
8,235
As advertising space becomes more and more saturated with content, a glaring problem emerges from the success. User's are becoming more and more inundated with streams of traditional advertising causing them to become increasingly desensitized to the messages being conveyed. This drop in interactivity can cause a drag on user acquisition costs and retention rates in the long term. That's why it's important to also consider more informal forms of marketing strategies. Pegasus Network Inc. looks to provide customers with a whole new way to retain customers using an every day item that companies might take for granted.

Pegasus Network Inc. has announced the launch of WeShare WiFi SDK Android version for free to enable developers and enterprises to integrate its technology and services into apps, which offers users access to 18,000,000 free WiFi hotspots worldwide which are shared by its users.

By integrating the SDK, the developer's app will have a higher chance to be opened in locations such as transportation hubs, commercial and recreation centers. By increasing user engagement for the app, the SDK will bring higher ad revenue and add value to apps by leveraging the wifi companies provide.

They launched their flagship WiFi sharing app in October 2015. Since then they have been dedicated to getting as many people connected to free and shared WiFi as possible. The SDK enables the core functions of the WeShare app in partner apps, accessing over 18,000,000 WiFi hotspots of WeShare covered in over 100 countries, mainly located in North America, Europe, the Middle East, South America, and Southeast Asia. With a lightweight size of 290 KB, it only takes 5 minutes to integrate this SDK.