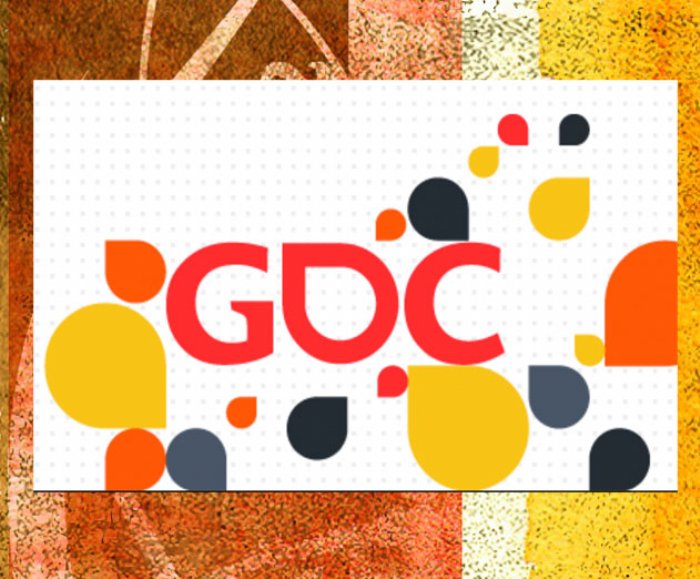 Your Complete Guide to the 2014 Game Developer’s Conference (GDC)