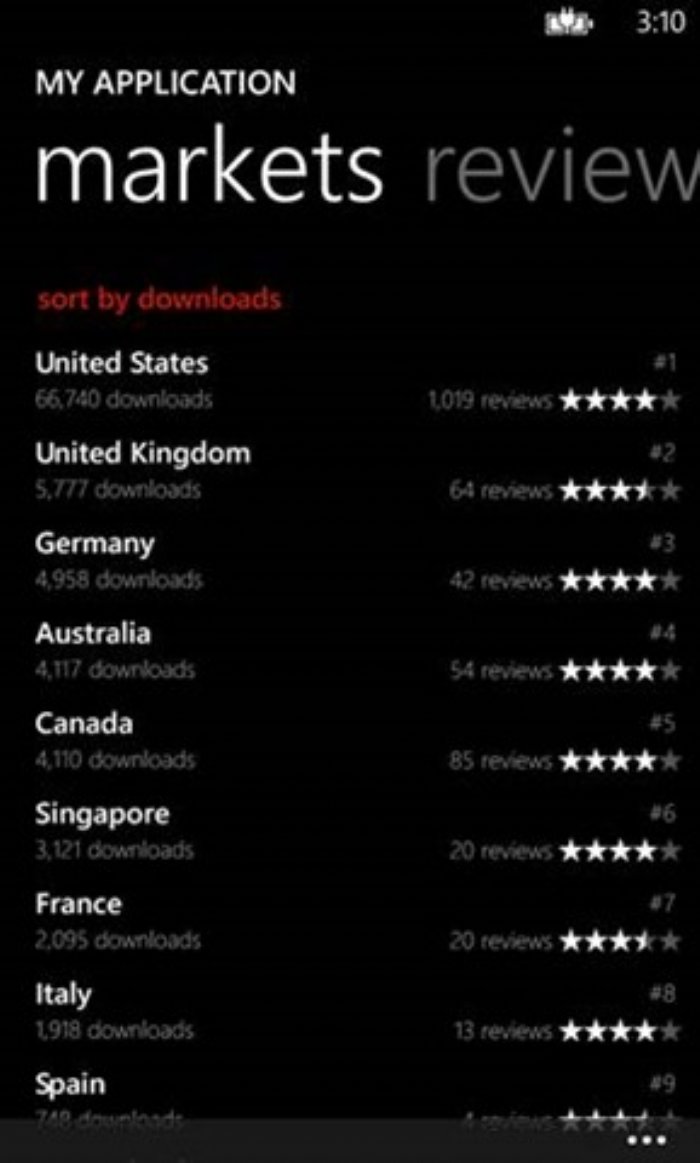 
2,784
One of the benefits offered through the Windows Phone Dev Center is the ability to test apps prior to submitting them to the public catalog in the Windows Phone Store. However one of the downsides was that after 90 days, those beta apps expired.

As the Windows Dev Team explains, “We’ve spoken with many of our developers to learn more about how they use beta apps. Many indicate that they want to maintain multiple “update trains” for their apps: one for the public app that’s available to everyone in the Store, and another for the beta app that’s frequently updated and tested by a community of specific users. Developers use the beta app (or in some cases multiple beta apps) to test out their latest and greatest version, discover bugs, and determine when an updated app is ready for the general public. When they have a version that’s ready, they release it by submitting it as an update to their public app.”

So now, beta apps no longer have an expiration date. For developers interested in the beta app program, consider that: access is limited to a set of users (between 1 and 10,000) selected by the developer; access is available only via a link - the beta app doesn’t appear when users search or browse the store; and certification is not required - developers can rapidly iterate on the app.

Current beta apps that have already been created in the Windows Dev Center will still expire after 90 days, even if they are updated. However, from this point forward, newly created beta apps will not expire and developers can keep updating them as frequently as they like.