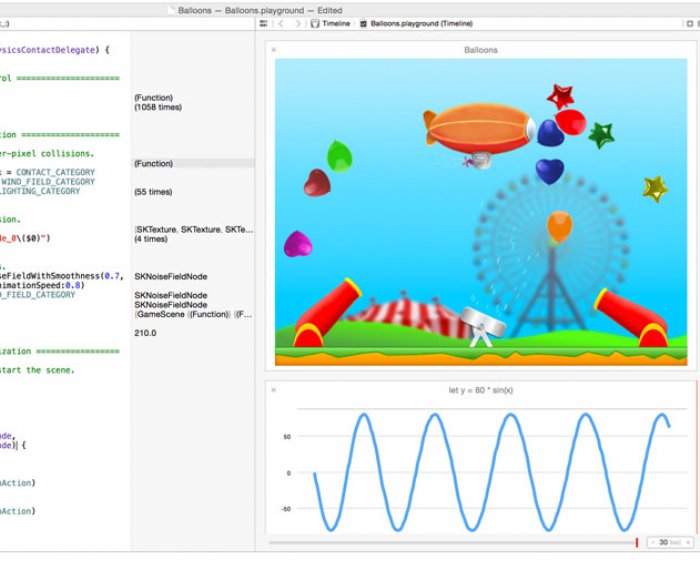 
2,498
Appirio has announced that it is teaming with BMC Software, Booz Allen Hamilton, Brivo Labs, HARMAN and the NTT Innovation Institute, to host a contest to create iOS and OS X apps based on Apple’s new Swift programming language.
As part of the GetSwifter Challenge Series, these organizations have partnered with the “topcoder” community to help build mobile and enterprise applications. Over the course of the 12 week challenge series, developers will be competing for $500,000 in prizes, with challenges beginning on September 3, 2014. The first 1000 developers that submit a passing solution will receive $100.