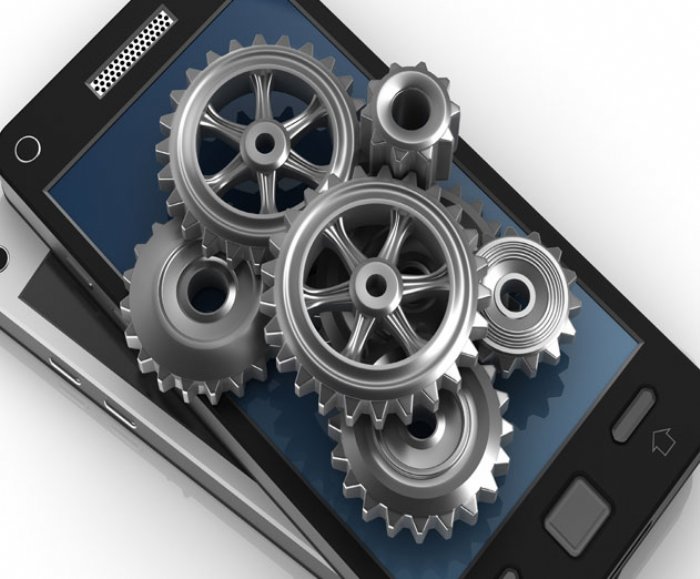 The Mobile Developer’s Dilemma: Do It Yourself Storage or Surrender Your Data


16,693
With more than 1,600 new apps debuting daily and almost three million fee-based applications currently available in leading app stores, it’s clear that the mobile app economy has exploded. The staggering success of app-based services such as Uber Technologies and Snapchat are prime examples of the massive opportunity mobile app developers have to build an industry-disrupting business via mobile app.
Of course, all of these new applications create and store data. According to IDC Research, the digital universe will grow by 10x to surpass 44 trillion GBs in 2020. As the volume of digital content grows and the size of the devices that create the data shrink – I’m looking at you wearables - cloud storage will become essential to enhance capacity and data accessibility.
In today’s content rich world, developers can’t afford to let storage boundaries hinder their next innovation. Yet, developers have been slow to adopt an obvious solution (cloud storage) and many still seek storage space on the device itself, competing against a myriad of other apps for limited space, while also trapping data on the device.
A recent study commissioned by Bitcasa, highlighted this issue, with 52 percent of developers stating that they still rely on on-device storage, despite 65 percent of acknowledging the important role data management and storage play in app design. Additionally, 83 percent of respondents said they see storage infrastructure needs increasingly significantly over the next few years.
So what’s stopping developers from leveraging cloud storage?
The survey results confirmed that developers face a significant dilemma when it comes to deciding whether to utilize cloud storage. Developers must choose between either building their own file system on public cloud infrastructure, which is time consuming and difficult; or leverage a third-party cloud storage API (like Box or Dropbox) and surrender user data and lose control of user experience.
Developers noted that complexity, lack of flexibility, time and effort required, and security and performance issues are the key barriers preventing them leveraging public cloud platforms for application data.
On the other hand, the limited functionality, UX limitations, security and performance issues, and data ownership problems were seen as key barriers to leveraging third party cloud storage APIs – the quick and easy alternative to building it yourself on public cloud infrastructure.
But there is hope for developers and we are seeing a number of new solutions enter the market that are designed to simplify data storage for developers, while also giving them control over the user data and experience.
Solutions such as Kinvey and Parse offer developers mobile backend as a service (MBaaS), which can be useful for simple apps - for developers who don’t want anything to do with the server side technology. Similarly, the Bitcasa CloudFS APIs bridge the gap between developer and cloud storage infrastructure, providing a pre-built file system that can be customized and used across platforms, while giving developers more control over the data on the server.
In the survey, security and performance were also highlighted as barriers to cloud adoption. However, many cloud storage services (like the ones mentioned earlier) now solve these issues by offering client-side, block-level encryption and regionally hosted storage with smart caching abilities.
The advantages of shifting app data to the cloud are obvious: It’s the best way to ensure a consistent high quality experience for app users, safeguards their data and enables them to access it from any device, and removes the issue of running out of storage space.
The next generation of apps (and the citizen developers who create them) will require more accessible and flexible cloud storage, which is easy to integrate. Developers can expect to see more flexible cloud storage APIs enter the market over the coming year, to further simply the process of integrating app-enhancing cloud storage.

Read more: https://blog.bitcasa.com/the-developers-dilemma-bu...This content is made possible by a guest author, or sponsor; it is not written by and does not necessarily reflect the views of App Developer Magazine's editorial staff.