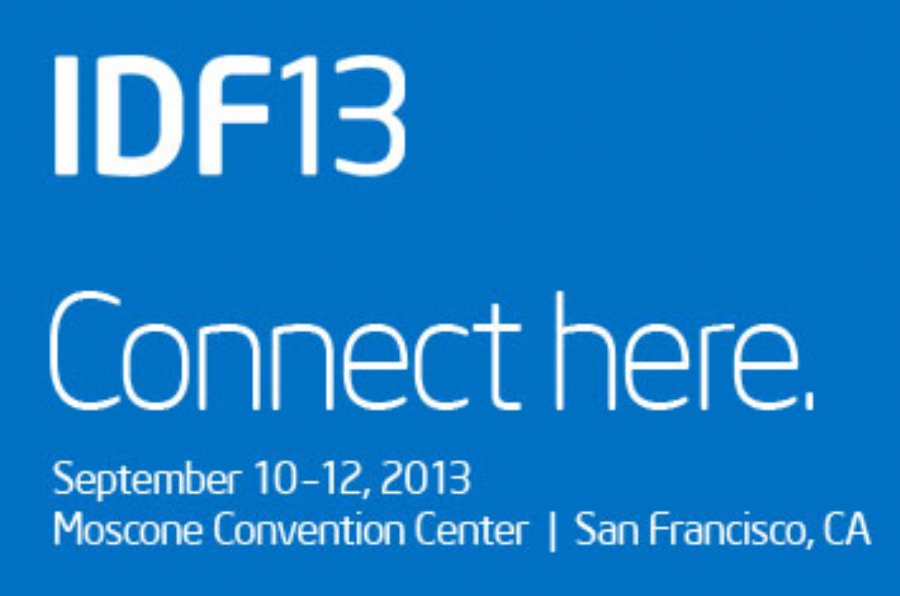 
385
You might have heard there was some big news on the mobile front yesterday. Ok, Apple might have stolen Intel's thunder with the scheduling of its new iPhone announcement on the same day as the opening of Intel’s developer event, however Intel was no slouch as the company rolled out several significant offerings on the mobile front.

It was all about low power during the keynote address at yesterday’s launch of Intel’s Developer Forum. Intel new CEO Brian Krzanich and new President Renée James laid out their vision of the company’s plans to continue to grow its core business while expanding its mobile footprint.

Included in the announcement was Intel’s Bay Trail, its first 22nm system-on-a-chip (SoC) for mobile devices. Bay Trail is based on the company's new low-power Silvermont micro-architecture, to power Android and Windows tablets and 2-in-1 devices.

Continuing the low power theme, was the introduction of the Intel Quark processor which will run lower-power products and will extend Intel's reach for what the company dubs as “industrial Internet-of-Things to wearable computing.” The processor is designed for applications where lower power and size take priority over higher performance.

Want more low power? Krzanich demonstrated a 14nm-based Broadwell system, set to begin production by the end of this year, which will deliver higher performance, longer battery life and low platform power points for 2-in-1, fanless devices, ultrabooks and PCs.