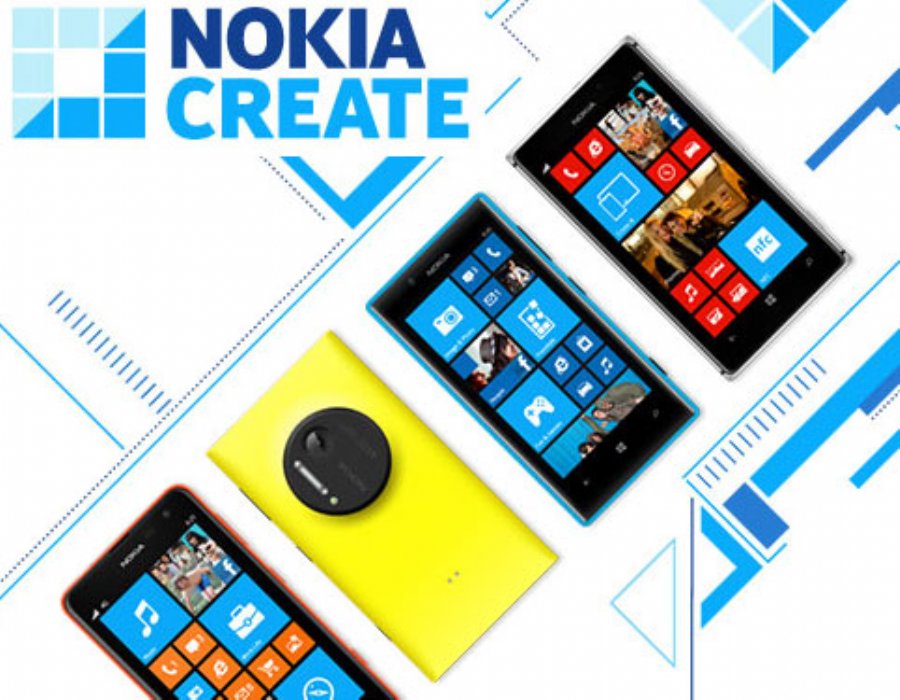 
685
Microsoft and Nokia are wasting no time in generating buzz as they kick of the Nokia âCreateâ contest, a global competition to develop apps for Nokia Lumia and Windows Phone 8. Prizes include Nokia devices, promotions, credit for ad campaigns, and more.

It’s an ingenious way to get developers to dip their feet in development waters for the Windows 8 platform with various levels of participation providing the opportunity to win prizes. There are 14 “Missions” built around 8 categories including more comprehensive “Master Missions” and shorter “Mini Missions.”

The Grand Prize winner will receive an expenses-paid trip for two people to attend the 2014 Mobile World Congress as well as credit towards marketing campaigns and promotion in the Windows Phone Store.

These Missions are divided into eight “Master Missions” for new apps published to the Windows Phone Store; and six “Mini Missions” where developers will incorporate Nokia APIs and fresh features to existing Windows Phone apps.

The deadline for the Master Missions is 15 December 2013 and the app must be published by that time to Windows Phone Store. Submissions for the first two Mini Missions are due September 30. Details for the other Mini Missions will be announced later in the year. Developers are allowed to submit apps in more than one category.