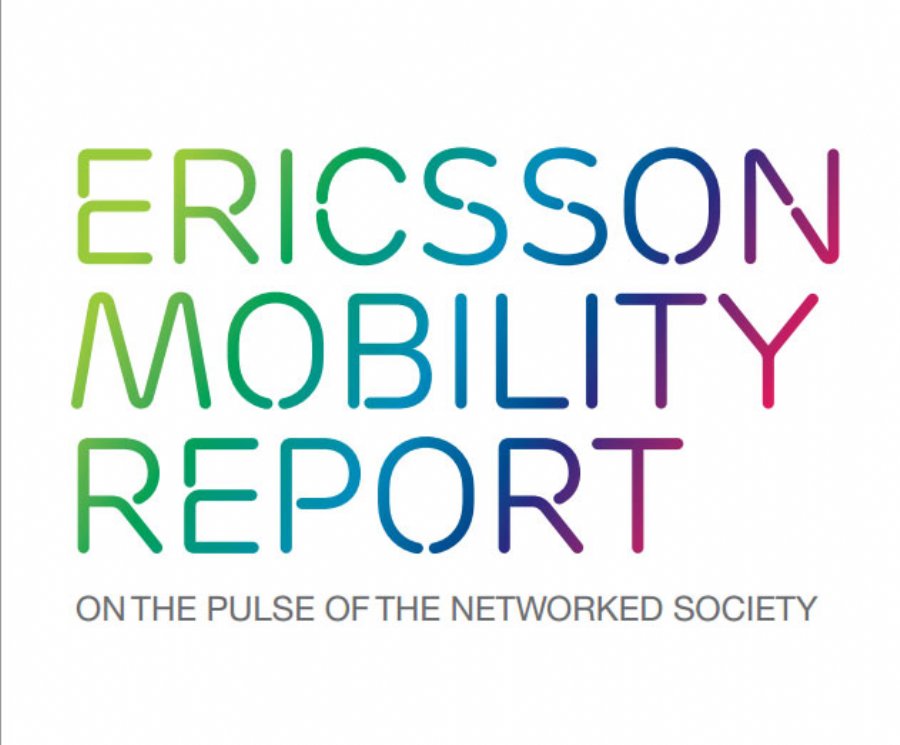 
1,405
A new report by Ericsson is predicting that smartphone subscriptions are set to more than double by 2020 when more than 70 percent of the world's population will have a smartphone.
The repost also shows that smartphone users are consuming a lot of data, most of which is video and social networking. Between 2014 and 2020, mobile video traffic will grow by 55% per year and will be around 60% of all mobile data traffic by the end of that period.
The report also shows that there are also a growing number of connected devices, mainly driven by an increasing range of applications and business models, and supported by falling modem costs. The forecast indicates that there will be 26 billion connected devices by 2020.
Mobile data traffic in Q1 2015 was 55 percent higher than in Q1 2014. By 2020, 80 percent of mobile data traffic will be from smartphones. Mobile data consumption varies a lot between different user segments. In mature mobile broadband markets, 10 percent of subscribers consume around 50 percent of all data traffic. Video continues to be the key growth factor, with 60 percent of all mobile data traffic forecast to be from online video by 2020.
The report also shows that global mobile subscriptions are growing by 1.5 percent quarter-on-quarter and around 5 percent year-on-year. India grew the most in terms of net additions (+26 million), followed by China (+8 million), Myanmar (+5 million), Indonesia (+4 million) and Japan (+4 million). Global mobile penetration reached 99 percent in Q1 2015. Smartphones accounted for close to 75 percent of all mobile phones sold in Q1 2015, compared to around 65 percent during Q1 2014. However, around 40 percent of all mobile phone subscriptions are associated with smartphones, leaving considerable room for further uptake.