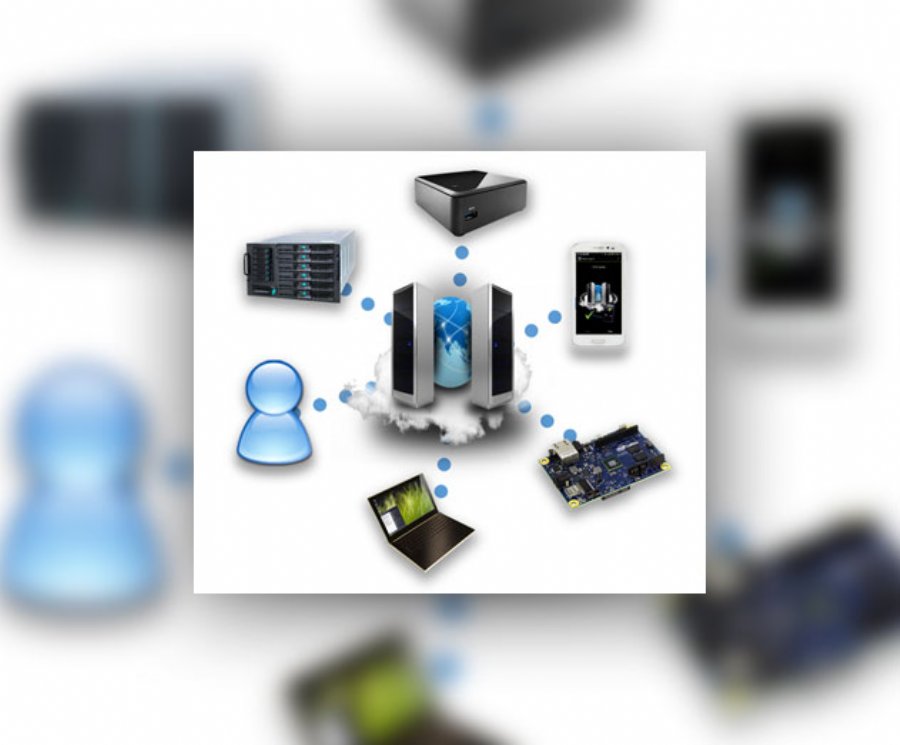 
7,692
Intel’s Meshcentral is an open source and is both a peer-to-peer technology with a wide array of uses and web service that is targeted for remote monitoring and management of computers and devices. Users can manage all their devices - from large servers to tiny IoT devices - from a single web site, no matter the location of the computers or if they are behind routers or proxies.
Intel has announced that it has expanded the Meshcentral functionality for IoT management with its support for Microsoft Windows for IoT running on Intel Galileo devices. Last year, Microsoft released a version of Windows that can run on IoT devices like Intel Galileo along with samples and compiler tools. This allows Windows developers to compile with some changes existing Windows applications for IoT devices with the Mesh Agent running on the new operating system variant.
The new Mesh Agent is compiled against “MinCore,” a subset of the Microsoft Windows API’s. The agent is simplified with some of the normal desktop features removed like remote desktop, however still remains fully functional as it supports WebRTC, file transfers, power actions, traffic relay and much more. It is also fully Intel AMT aware and will show up much like any other agent, is self-upgrading and supports the same Mesh API set.
In addition, Bryan Roe, author of the Mesh Relay server, has released the 4th version of the WebRTC Microstack with significant boost in transfer performance, improved latency and packet loss handling and more. The WebRTC Microstack is a compact WebRTC native data stack that allows native C and C# applications to interact directly with browsers and other native applications over the Internet. This latest stack will be added in an upcoming version of the Mesh Agent.