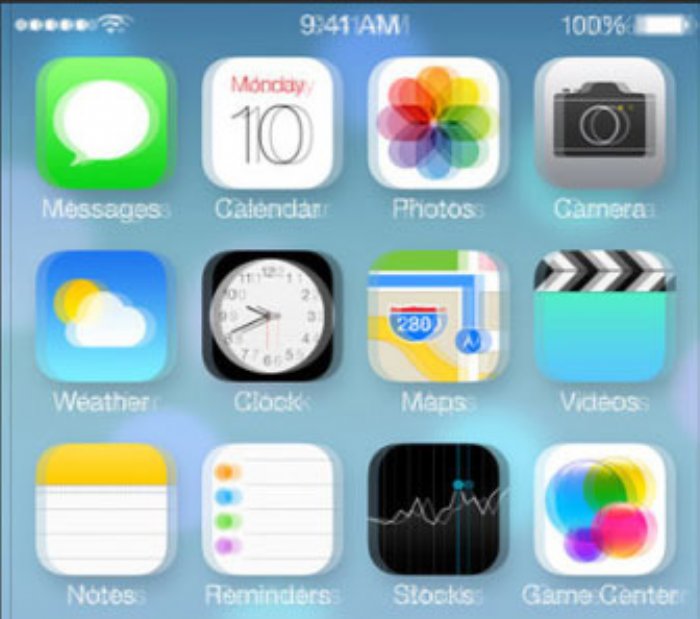 iOS 7 You are Making Me Sick. Really


988
In a recent article I came across, there are reports coming in that iOS 7 with it's warping, parallax, and other on UI screen visual effects, are making some people nauseous enough to actually throw up! Symptoms like vertigo, nausea, headaches, dizziness and more are all being reported.
Initially my gut reaction to this was, "you've got to be kidding me!" So I dug in for some more research to get to the bottom of the claim, because I can count on one hand the UI effects in the new OS that could even skate on the side of visually making someone sick.
A trip to the Apple forum validated most of the reports and here are some of the comments being made.

"The zoom animations everywhere on the new iOS 7 are literally making me nauseous and giving me a headache. It's exactly how I used to get car sick if I tried to read in the car. How do I turn them off? Do I have to revert to 6?"
"I felt nauseous. It's the same way I feel when I use spaces on my Mac. Which is a feature that can be turned off. I hope Apple creates a way to disable this in a future update."
"I thought I was going crazy today after I updated my phone and I noticed I was feeling queasy every time I used it. Now I see I am not alone! I just used my phone for about 20 minutes and now I feel like I'm going to vomit."
"I'm now going on day 3 of total nausea. At first I didn't want to believe it's because of iOS 7, but I can't stand even looking at non animation areas for more than a few minutes even typing this."
"I feel very sick after 5+ mins of using the Phone. They have to give us a way to turn them off. Im going to give it a couple more weeks then the phone will need to go back sadly ..."
"I just upgraded my wife's iphone and within 30 minutes she came to me looking kind of sick asking me to turn off the animations. I thought they were annoying and pointless but they didn't make me sick."
Okay, so there is a problem. In total there are over 17 pages and counting of the conversation o the Apple forum.

So what can you do if the visual UI effects are bothering you?

First, try going to Settings --> General --> Accessibility --> Reduce Motion (enable reduce motion) in the device settings. There are mixed reports if this actually works.
Downgrade back to iOS 6 (look for instructions on the forums), optionally if you have a new device you can take it back for an older iPhone at the retailer.
Close your eyes for a brief moment during transitions, or look away from screen (stupid I know, but some say it helps)
Submit feedback to http://apple.com/feedback
Do not use a wallpaper with images on your home screen or backgrounds (solid colors only)
Reduce screen brightness
Use a bold font
Wait for an update (likely in the accessibility section) in the next release.
Get a Jitterbug phone

While there are alot of people that seem to be having the issue (we loosely counted about 100 people in the forums), everyone in my circle seems to love the effects and have no complaints at all. It would be interesting to get the gender and age range of those people suffering from the effects, and also if they currently have any problems with their seeing.

I can understand if staring at the effects long enough, perhaps in a dark room could cause an issue. But you could also raise concern over much of the TV ads and movies today, or even a parallaxing game like Doodle Dash, or Angry Birds  - but interestingly enough instead of a rant, it's usually a praise for being "visually stunning!"