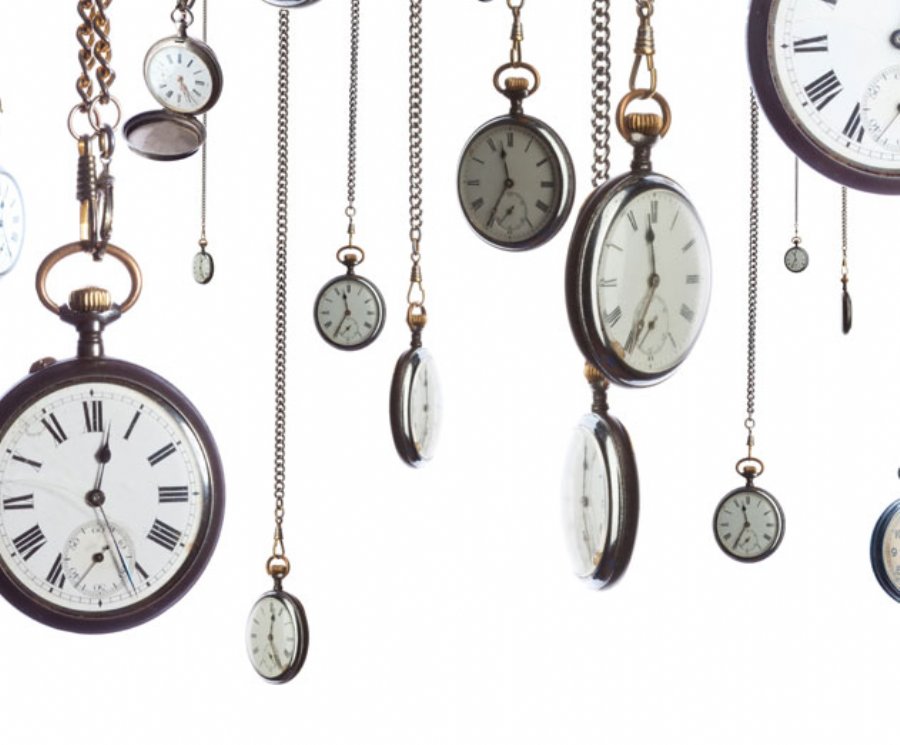 How Game Developers Can Bank on “Found Time”


2,148
According to Nielsen Mobile, consumers spend more time using their mobile devices to play games than anything else, and 80 percent of all mobile apps revenue generated last year was from games.

Motivated by either a fear of missing something or found time,” consumers pick up their phones hundreds of times a day at idle moments when they have nothing to do but engage with a cool device. The mobile home screen is the first thing they encounter when they unlock their phones looking for engagement and the apps they love best.

We believe that the top two ways people are spending their time on mobile devices make a perfect marriage. Here’s the short story:

1) In-app purchases (IAP) account for only a small segment with just 3 percent of people making a purchase.

2) Value exchange attracts a larger segment of the game community (20-30 percent), enabling the gamer to earn virtual currency by watching ads, along with other forms of in-game rewards.

The challenge for game developers is they either make money charging a lot for a game, or they make money with advertising. Let’s say you’ve built a really cool game with a revenue system inside the game, but outside the game you rely on push notifications. Why not bring it all to the home and lock screen and let gamers fuel their game play during found time? Why limit that experience while just in the game?

With only a small percentage of consumers involved with in-app purchases, or in-app rewards, behavior patterns clearly indicate an opportunity to extend the "game" experience to outside the game. By leveraging the mobile home screen during naturally occurring found time, app developers can message a user with a click-and-play opt-in rewards offer or a chance to earn game coins the minute they unlock their phones, making found time a highly monetizable opportunity for both developer and gamer.

Recent research by Phoenix Marketing International indicates that there is more time spent on the home screen than on social networking sites, text messaging, video, phone calls, maps, music or cameras. Mobile users load their smartphones with apps that keep them connected and entertained to kill time, specifically the coveted 18-35-year-old male and female demographic.

As game developers strategize on the best way to reach their targeted audience, rewards-based messaging on the home screen is essential for grabbing the attention of mobile users with found time on their hands and provides app developers with greater opportunities to bring a user what they want – even when they don’t know they want it.