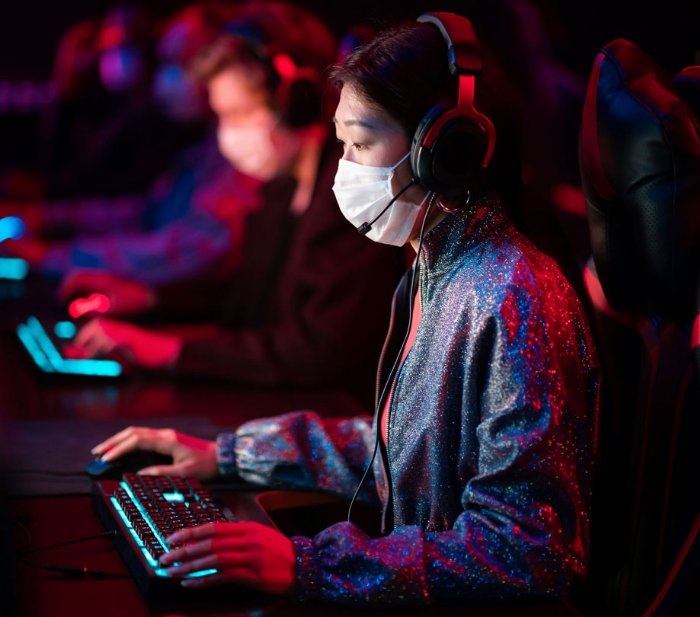 We recently caught up with Justin Chen, entrepreneur and co-founder of PickFu to hear more about how gamer's habits changed during the lockdown and the PickFu survey results on gaming habits.

PickFu (a qualitative feedback tool), has run a series of surveys regarding the effect that Covid-19 has had on gaming behaviors. When looking at the data, they found an interesting pattern regarding the effects of Covid-19 restrictions and the hours spent gaming throughout the day. They also were able to pinpoint the main reasons why people have turned to gaming during this time and how they have integrated it as part of their daily routines, often as a way of socializing with friends and family.

We recently caught up with Justin Chen, the co-founder of PickFu to get some additional insight.

ADM: What was the methodology behind your survey?

Chen: Using PickFu, we surveyed 200 U.S. consumers to see how they felt about their gaming habits. We asked respondents whether they had increased their playing time to deal with lockdowns and if they thought any changes would be permanent. Gamers voted with a simple yes or no answer and shared their thoughts in writing.

ADM: What were the key insights?

Chen: Almost 60% of respondents said that they had spent more time playing video games since the beginning of the pandemic. But it was not just boredom that drove the increase. Playing games gave people a way to socialize while physically distanced from their friends and family.

Figure 1. 59.5% of our survey respondents said they play more video games than before COVID-19.

Respondents found gaming to be a positive and enjoyable outlet. One even shared that he had turned to video games as a way to protect his mental health - in their own words: “I’ve done two things more since the start of this last March; I’ve read more and played more mobile and PC-based games than I did before, mainly to keep my mind off of a deadly disease that continues to spread.”

Respondents also attributed these changes in behavior to have more time during the day as they no longer had to commute to work.

ADM: Did you see any correlations between a specific demographic and the reasons behind this change?

Because we did not delve deeper into any gender-specific reasons for playing habits, it is hard to know the motivations behind this divide. Still, it is reasonable to assume women’s greater share of childcare, home-schooling, and other household challenges have something to do with it. As one respondent shared, she is “too busy with the extra load of motherhood these days and too tired to play.”

ADM: Were there any particular games, genres, or platforms that people said they played more than others?

Chen: Several respondents mentioned the game Among Us, which initially launched on mobile in 2018 but became a global phenomenon in 2020. As people looked for fun, social experiences, Among Us grew in popularity, appealing to kids and adults alike. Several popular influencers promoted the game on Twitch, helping Among Us rack up 126 million downloads in September alone. In the game, players deduce which member of a spaceship’s crew is the impostor secretly sabotaging it.

ADM: How can developers use this information to improve their games?

Chen: With results like these, developers can focus on games that provide what gamers look for when gaming. For example, like previously mentioned, many respondents view gaming as a positive mental escape from daily routines. Therefore developers could follow up with respondents to understand exactly what aspects of a game they find relaxing.

ADM: Based on the findings of your survey, what are the potential long-term impacts on the games industry?

Chen: Our survey respondents gave a resounding no. 80% said they felt that gaming was now a part of their daily routine. Some noted that they had ”found something new and different to do” by discovering video games and that gaming had “created some new friendships that [they] want to nurture further.”

Gaming is increasingly viewed as a social pastime (especially amidst the pandemic), and perhaps this greater acceptance is one reason gamers expect to stick with their new habits. The global games industry is now bigger than music and movies combined, so we shouldn’t be surprised that many people see games as normal as watching TV. Plus, there are more ways to play games than ever before, whether at home on a PC or console or on the move with a smartphone.

Justin Chen is a serial entrepreneur and co-founder of PickFu, a tool that enables game developers to gather instant market feedback. With over 15 years of experience, he has a passion for creating automated technology solutions, especially those that solve problems most people did not know existed. Justin earned his B.S. in electrical engineering and computer science from UC Berkeley and his M.S. in engineering management from Santa Clara University. A believer in remote work and work/life balance, Justin can often be found shuttling his two kids between school, gymnastics, and their other activities. 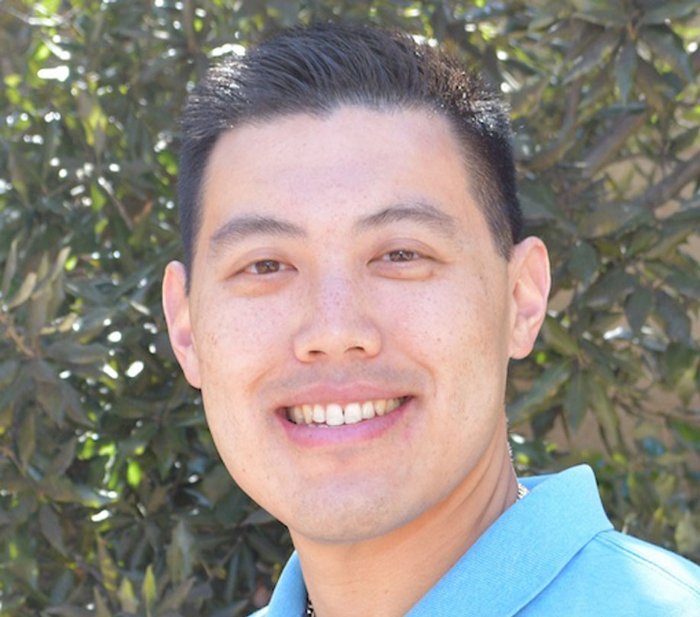