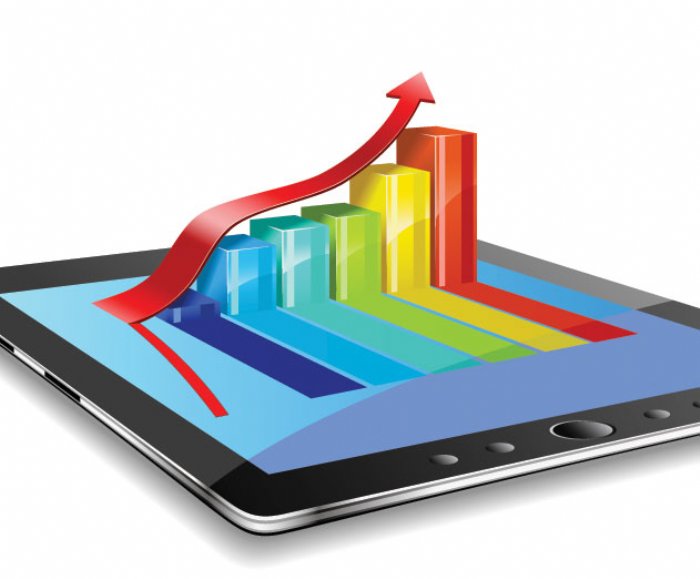 
16,759
Flurry’s latest report “App Install Addiction Shows No Signs of Stopping” may just be an indicator that the mobile app market remains at a stable pace as the average number of new app downloads is at 8.8 per month. This frequency has changed minimally since last statistical count of monthly downloads since 2011.
The study had provided deeper insights in mature app markets within the United States. The report found that 20% of users who downloaded apps are "Install Addicts". Install addicts had been coined by Flurry as users who download an average of 17 or more apps a month.
There have also been recent commentaries by industry analysts who are warning that such mature app markets like the US and South Korea may be decelerating in its rate of app downloads. The mobile app market may in fact be reaching a saturation point. Flurry further took this type of Analytics data to try to validate these theories.
Flurry’s team identified that consumers were still downloading mobile apps at the same rate since 2011. Deceleration was also honed in on for the US as a mature app market. The study found that in the US, consumers are downloading apps at the same rate over the past four years. Overall, app downloads have not decelerated. 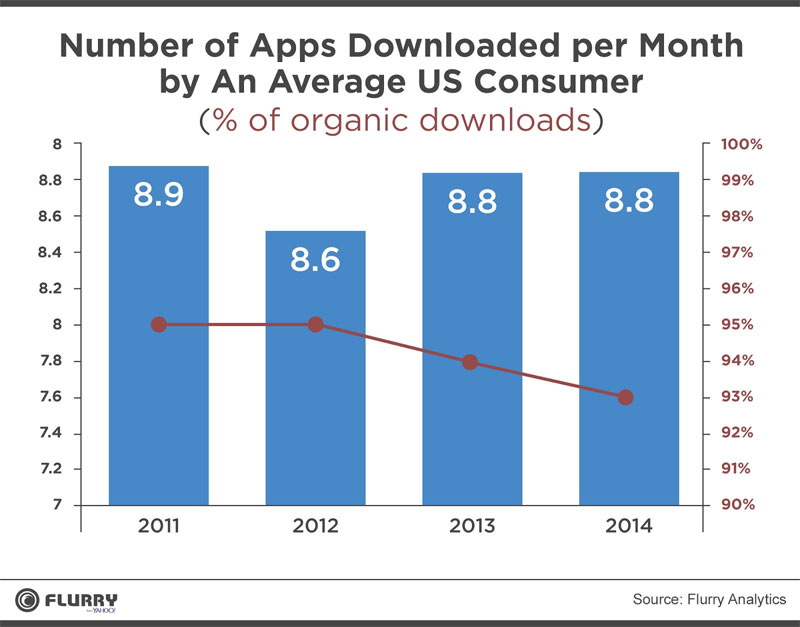 “Install Addicts” have been titled as part of a new segment of mobile consumers. These consumers are keeping the current averages up as the report found that in the US, the majority of consumers (54%) download less than eight apps per month. Install Addicts downloaded more than 17 apps a month. 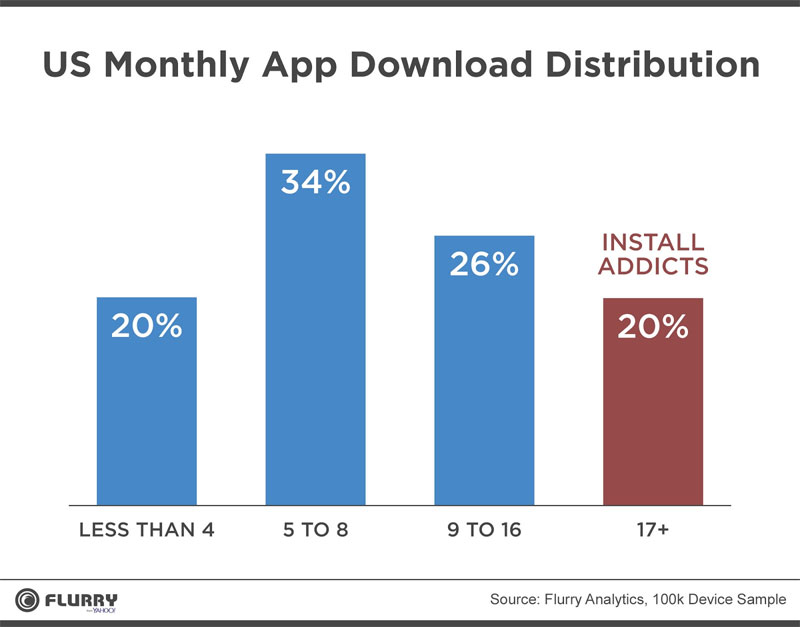 The install addicts were definitely one of the highlights of Flurry’s latest report this year. Social enthusiasts were also featured as users who engaged a lot with messaging, social, video and photo sharing apps. Install addicts were also messaging and using social networking applications. There has been a key indication that social discovery through mobile app downloads has a high presence.