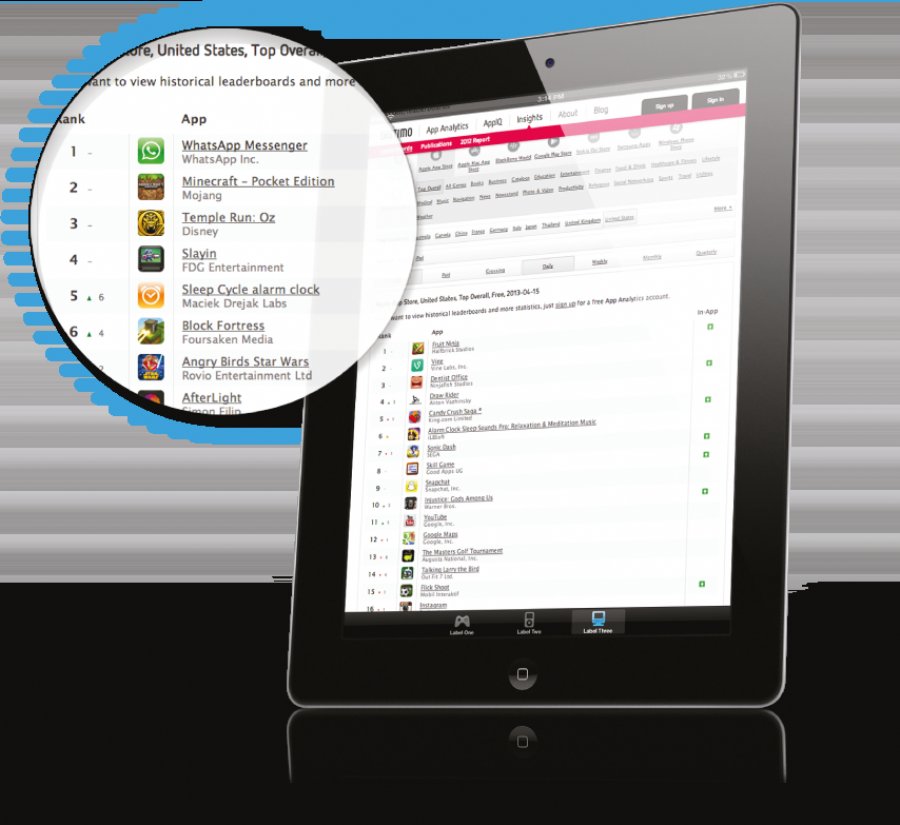 
1,631
It was an interesting week in the app markets according to Distimo’s Top Noteworthy Apps, Week 37 report of the most notable new apps and movements in the app stores.

Each week Distimo’ provides an overview of the top performing apps based on relative growth and absolute achievements in downloads or revenues on a global level. Distimo’s AppIQ is the engine behind the data which provides insights into the estimated download volumes and revenues of all apps in iOS, Android and Amazon app stores on a daily basis.

In the Apple App Store, Disney made a big splash with its sequel “Where’s My Water? 2” reaching one million downloads in four days and a #1 global ranking among free apps. Another sequel, Farm Story 2 by TeamLava, created a stir within the top 100, increasing its revenue five fold. Asphalt 8: Airborne by publisher Gameloft again had a strong week reaching a #2 ranking after it was offered for free.

Things got hot in the kitchen on Google Play with the new cooking game, Star Chef by CanadaDroid, which was the highest mover in the global free charts reaching a global 40 rank. Sprinkle Islands by Mediocre also moved up more than 200 ranks in the paid chart and Worms 2: Armageddon by Team 17 Digital Limited continued its march up the top reaching the global top 10 for paid games.

Click here to see the complete report, including rankings on the Amazon Appstore.