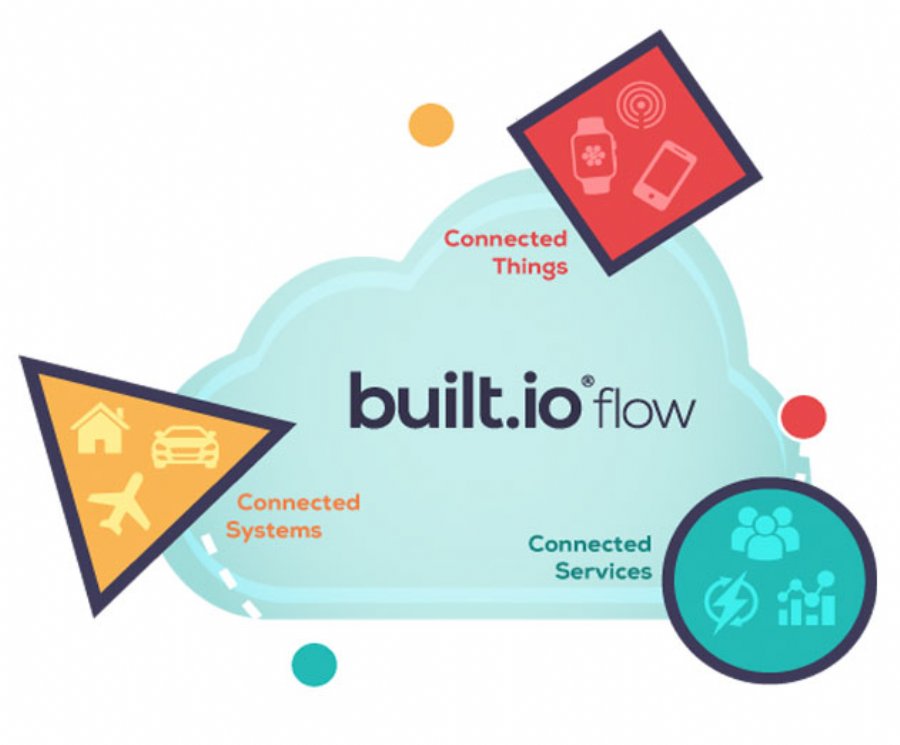 
2,397
flow.built.io is offering sign up now for early access to the unveiling of it's platform. Developers and businesses can access the developer tools which lead to the future of Internet of APIs (IoA). The company’s developer tools are letting users utilize sophisticated IoA workflows which are unique to monetizing IoA use cases.
The Internet of APIs may even be more prominent than the Internet of Things (IoT). built.io believes this to be true because the Internet of APIs includes physically connected endpoints. These endpoints include devices, the sensors,‘Things,” “Services” and Connected “Systems.” All of these endpoints can be integrated in the cloud.
built.io Flow brings workflow orchestration to anyone at the organization. From the business leader, IT administrators to developers, there are many benefits. Automation, workflows and orchestration could not happen without this type of integration. The Internet of APIs is a way that organizations and developers can see IoT’s value.
Developers can use the workflow orchestration for developing big data solutions. Information can be pulled from the developer's analytics tool, internal analytics or mobile analytics tool. The built.io Flow can be used in combination with disparate APIs. Data can be pulled from just an individual feed.
Some of the other new happenings at built.io include PaaS. The company also has introduced AnyAuth! Added documentation for Master Key and Promises support for the JavaScript SDK. Apps can be connected with built.io’s servers through a REST API or SDK. Developers are able to use built.io as a datastore with complete functionalities.
Download the white paper on the Internet of APIs here: http://flow.built.io