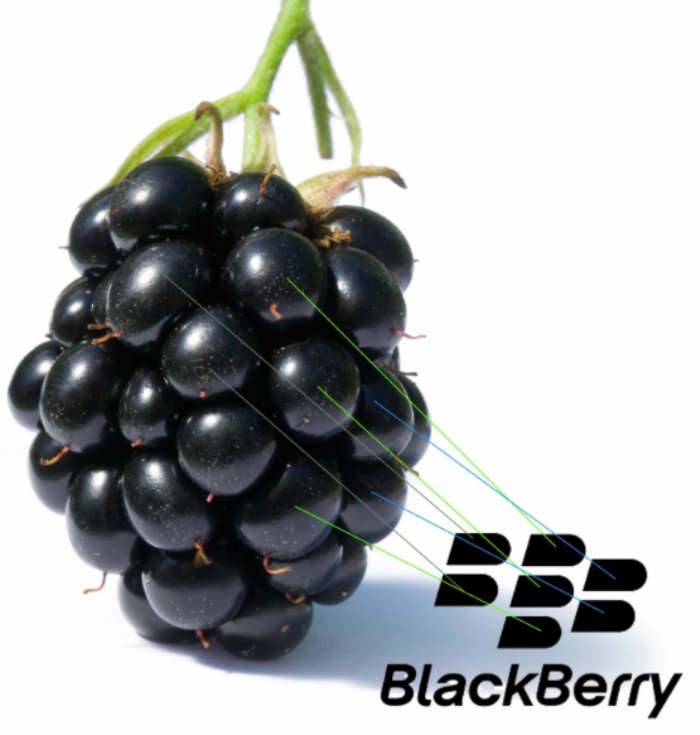 
340
BlackBerry’s done, if you believe the big box media companies. And yes, the company recently indicated they might consider a buyer or perhaps they could be taken private and out of the public firestorm. Or maybe just keep on rolling, trying to gain mobile traction. But believe me, there is nothing stronger than the self fulfilling prophecy, and if all you hear is bad, then things are going to be bad.

The actuality is that, on the surface, BlackBerry has a lot going for it. In a recent Wall Street Journal report, Will Conners provided a breakdown of the company’s asset base. There is $3 Billion (yes B as in Billion) in cash, no debt (that would be a zero), $1.25 – 3$ Billion (yes again B for Billion) in patents, valuable intangible assets in its security network and messaging services (still popular in a number of world markets), and 70 million subscribers worldwide. Say what you want, they are not going to disappear tomorrow.

However, they are small potatoes against the juggernauts of Apple, Google, and Microsoft. A company the size of BlackBerry does well to be mentioned in the same breath as these big boys yet simply don’t have the resources to compete head to head.

So they are in a good small-company cash/debt position, yet are a David against three Goliaths (not counting mobile manufacturers like Samsung and Nokia).

BlackBerry may not be able to catch up to the Google and Apple in the app markets but Enterprise mobile may save the day. Enterprise related mobile is going to dwarf all other mobile, mark my words. Most companies have no idea how to incorporate a mobile strategy or what it will mean in 5, 10, or 20 years from now. And guess what, the guys and gals who are CEO’s of most business loved their BlackBerry back in the day, and when it’s the CIO’s neck on the line to make the company’s mobile data secure, BlackBerry won’t be a hard choice to make. Watch out down the line, BlackBerry may become an enterprise star.

But enough about the future, what’s an app developers to do today? It’s a pretty simple answer. You either include BlackBerry as an option or not.

It’s all about your business model. Whether you’re an indie developer or part of a company, a lot of what you do is outside the realm of the app markets anyway. Your fixed costs and other overhead, social marketing efforts, etc are going to be there no many how many markets you are in. If it costs an arm and a leg to include BlackBerry in the mix, then you probably won’t. If the level of work involved doesn’t max you out, then it might be worth it. It really should be an individual choice based on your fundamental structure.

Whatever you decide, don’t write off the company just yet. My bet is that there still is some “Motion” left for BlackBerry, the question is, which way will it move?