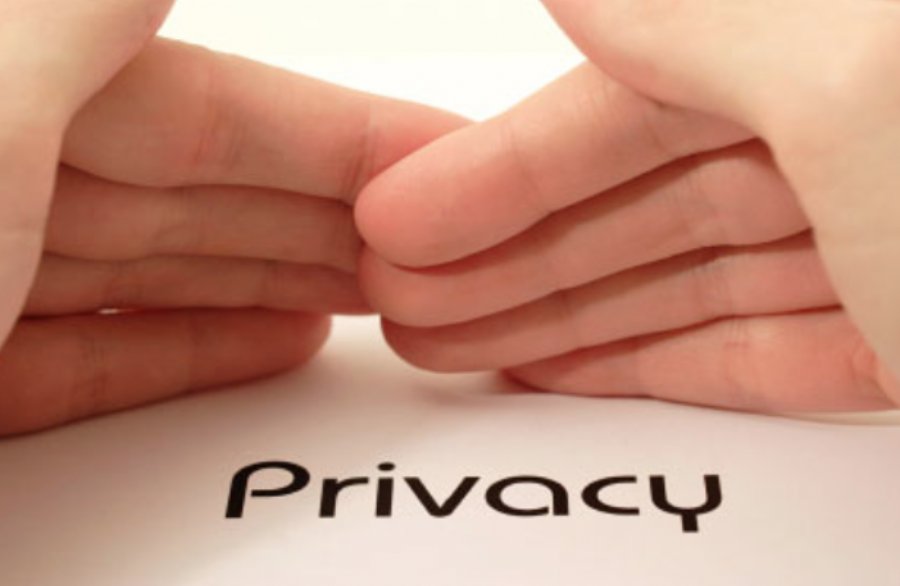 Android Mobile Software Will No Longer include Google’s Privacy Feature


4,401
Google just removed a privacy feature from its Android mobile software which previously allowed consumers to block apps from collecting personal information. Consumers who now use Android 4.4.2, the latest version of the popular operating system, must allow access to their personal information to use certain apps.

The change means that owners of Smartphone’s using Android 4.4.2, the latest version of the world's most popular operating system for mobile devices released this week, must provide access to their personal data in order to use certain apps. Peter Eckersley, Technology Projects Director at the Electronic Frontier Foundation said, “We are suspicious of this explanation, and do not think that it in any way justifies removing the feature rather than improving it.” In discussing the security ramifications of not upgrading to 4.4.2, according to Eckersley, the privacy policy allowed consumers to opt in or out of what personal data they wanted to share. Eckersley added, “For the time being, users will need to chose between either privacy or security on the Android devices, but not both.”