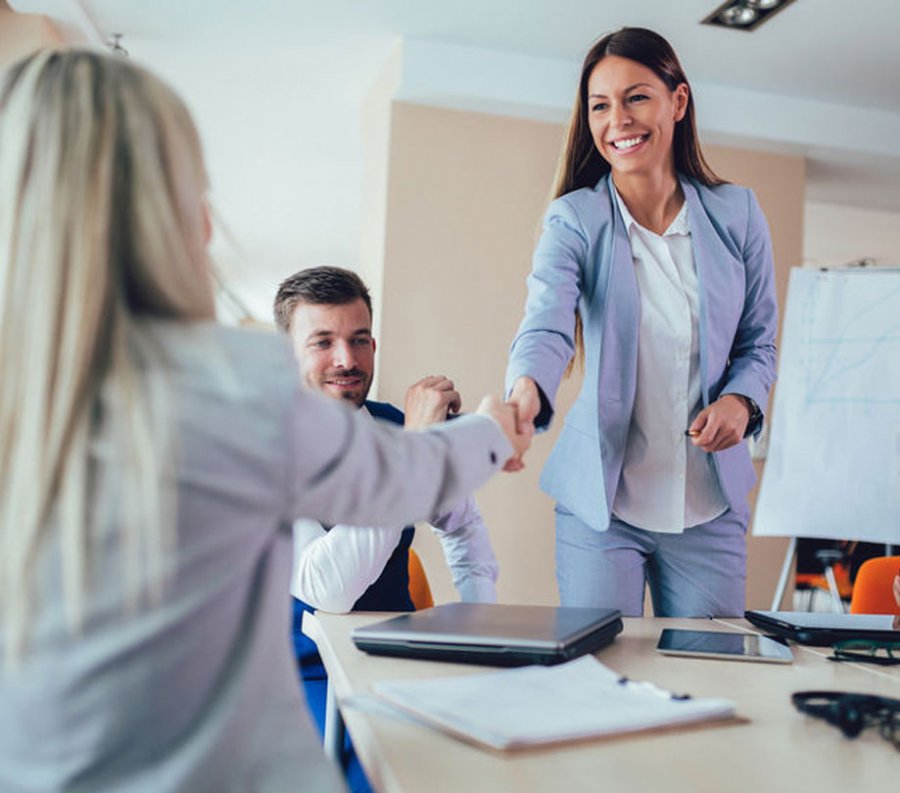 The Linux Foundation has established the Reactive Foundation, a new neutral open-source foundation to accelerate the availability of reactive programming specifications and software, it includes Alibaba, Lightbend, Netifi, and Pivotal.

The Linux Foundation has announced the launch of the Reactive Foundation, a community of leaders established to accelerate technologies for building the next generation of networked applications. The foundation is made up of Alibaba, Lightbend, Netifi and Pivotal as initial members and includes the successful open source RSocket specification, along with programming language implementations.

The aim of reactive programming is to build applications that maintain a consistent user experience regardless of traffic on the network, infrastructure performance and different end-user devices (computers, tablets, smartphones). Reactive programming uses a message-driven approach to achieve the resiliency, scalability, and responsiveness that is required for today's networked cloud-native applications, independent of their underlying infrastructure. The Reactive Foundation establishes a formal open governance model and neutral ecosystem for supporting open source reactive programming projects.

"From the beginning of our work on RSocket during my time at Netflix, our intent was to have an open system that encouraged broad adoption, which is essential for networking technology. We're thrilled to be hosted at the Linux Foundation with commitment from leaders and disruptors in the industry, and are excited to make progress enabling reactive programming," said Ryland Degnan, Co-Founder, and CTO at Netifi and Foundation community chair.

"With the rise of cloud-native computing and modern application development practices, reactive programming addresses challenges with message streams and will be critical to adoption. With the Reactive Foundation, the industry now has a neutral home for supporting the open-source projects enabling reactive programming," said Michael Dolan, VP of Strategic Programs at the Linux Foundation.

RSocket is an open-source protocol that builds upon reactive streams to provide application flow control over the network to prevent outages and increase the resiliency of applications. It is designed to support reactive programming and today's modern microservices-based and cloud-native applications as a high-performance replacement of traditional HTTP. RSocket allows the use of a single connection, through which messages are passed as streams of data. It enables long-lived streams across different transport connections, which is particularly useful for mobile to server communication where network connections drop, switch, and reconnect frequently.

"RSocket is designed to shine in the era of microservice and IoT devices. We believe the projects built on top of RSocket protocol and reactive streams, in general, will disrupt the landscape of microservices architecture. The Reactive Foundation is the hub of these exciting projects," said Andy Shi, Developer Advocate at Alibaba.

"The RSocket application protocol is an essential replacement for HTTP, delivering resilience and high performance for networked cloud-native applications and microservices communication. The Reactive Foundation will extend efforts to build a broader open source community around RSocket and reactive programming," said Arsalan Farooq, CEO of Netifi.

"Many observers, from industry analysts to decision-makers and developers are recognizing the positive impact of designing reactive software. After more than a decade of innovations, the reactive ecosystem is making it into mainstream adoption with Project Reactor, Spring Boot and the Spring Framework accelerating its adoption. The Reactive Foundation could not come at a better time for consolidating this position with defining projects like RSocket. Together, we can build hyper-efficient, scalable distributed systems by rethinking the way we design them and by using the right protocol to coordinate them. The Reactive Foundation is an invitation for everyone ready to embark on this transformative journey," said Stephane Maldini, Project Reactor Lead at Pivotal.

"When I co-wrote the Reactive Manifesto in 2013, we anticipated a major industry shift in building systems that react to modern demands on services and since then more than 26,000 people have signed on. The Reactive Foundation is a critical milestone in bringing together technology industry leaders to embrace a message-driven architecture to support cloud-native applications built to be robust, resilient, flexible and written with modern hardware, virtualization, rich web clients and mobile clients in mind," said Jonas Bonér, CTO and Co-Founder of Lightbend.