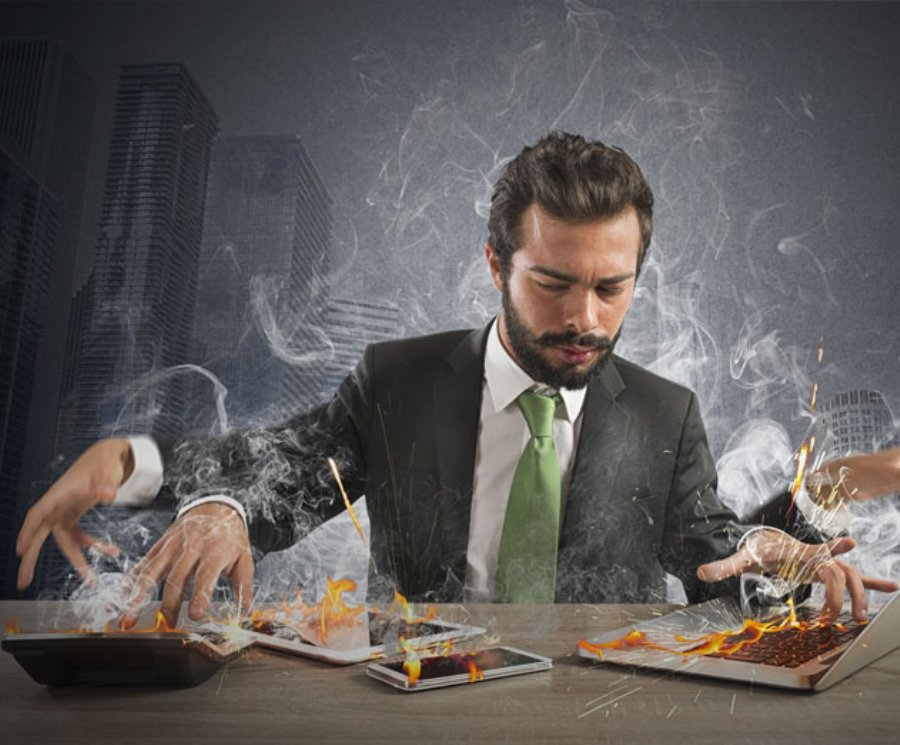 
188,615
At one end of the enterprise mobility spectrum is the field, where workers use apps to meet demands of those at the other end: managers who are finding more inventive ways to use the information in operations, customer service and sales as business intelligence that drives the bottom line.
In between is Information Technology (IT), which gets demands from both ends to develop tools to facilitate the job each is doing. IT’s work never seems to get done quickly enough. According to Gartner, the demand for mobile apps outstrips IT capacity by five to one. Ideas to meet applications needs come fast and furious, but at the other end of a development pipeline, apps trickle out because of time-consuming code writing by specialists.
Zero-code development tools can turn that trickle into a stream. It can make “Citizen Developer” part of a job description, instead of an over-the-horizon concept. Zero-code is a solution that enables users with no software skills to develop customized cloud- and web-based platforms, not just self-contained applications.
It’s a natural follow-on to low-code strategies, such as Business Performance Management (BPM) and Rapid Application Development (RAD), that cut time and money off app delivery from the days when code writing was a longer, clean-screen process. But even low-code development can be tedious and time-consuming. Code is still written, albeit from a list of approved features, and it can take weeks and months for a developer with specialized skills to deliver a finished product.
The technology investment involved has often kept small and medium-sized organizations, eager to exploit cloud-based apps, on the sidelines. In other cases, if they are able to afford an app developed commercially, a workflow has to be adjusted to the tool, rather than the other way around. Now those companies can get in the game, enjoying the advantages their larger competition have used for years.
The true life cycle cost of an app, which includes operations, maintenance and platform upgrades, remains high with low-code, due to the intrinsic limits of automation.
Organizations are increasingly turning to no-code app development as a solution to the speed, expense and life cycle issues. With no-code, a click of a mouse brings a function to the app.
Here’s how it works with TerraGo Magic, a recently released zero-code platform designed to help in mobile workforce applications. First, an end user describes the app with keywords and descriptions for iTunes and Google Play app stores. The user uploads branding and logos and a color scheme on metadata, in essence creating authorship, then moves on to a set of menus that contain features needed to do the work.
Will the app be used with iOS? Android? Clicks of the mouse add capability. Data collection? Clicking on each feature in the menu brings it to the app. Workflow and task management? Platform integration? Want the app in Spanish? Each click brings a feature brick to the app building. When the components are in place, a click publishes the finished product to the App Store, Google Play and web, from which customers, partners and employees can download and begin using it.
Time elapsed from first click to last: mere minutes. Time saved from low-code: days, weeks, even months.  Time saved from traditional development is even greater.  Moreover, apps that would have never been built due to lack of resources get built and deployed by business users.
Does it spell the end of low-code? No, because larger organizations will still have demands that can’t be satisfied by menus of generally used features.   The scope of zero-code functions is inherently narrower.  Still, zero-code can supplement low-code for those organizations that need quickly produced tools. With features added monthly to menus, along with upgrades to existing features to accommodate emerging technology, barriers to zero-code use are reduced. The upgrades are absorbed automatically into the apps, getting companies out of the re-coding business. In effect, as technology evolves, the app evolves with it.
Based on an open-architecture platform as a service (PaaS), costs are kept in line by integrating apps that work with existing platforms vs. rebuilding platforms from scratch. And the app factory scales with end user demand, while increasing the platform’s value.
While apps previously required IT to refactor them to meet new requirements, zero-code moves customization out of the code and into the application.  This enables the adaptation process to be handled by the end user, freeing IT resources to address unmet enterprise demand or strategic projects.
IT emerges as an enabling partner, rather than a roadblock, in the eyes of business stakeholders at both ends of the spectrum. The IT resource challenge becomes more manageable and the newfound development capacity of business users spurs innovation and competitive advantage.
IT’s job gets easier, mobile workers get custom apps to do their job and managers get business intelligence they need to make decisions and optimize operations. The entire enterprise mobility spectrum benefits; which is why apps were developed in the first place.
This content is made possible by a guest author, or sponsor; it is not written by and does not necessarily reflect the views of App Developer Magazine's editorial staff.