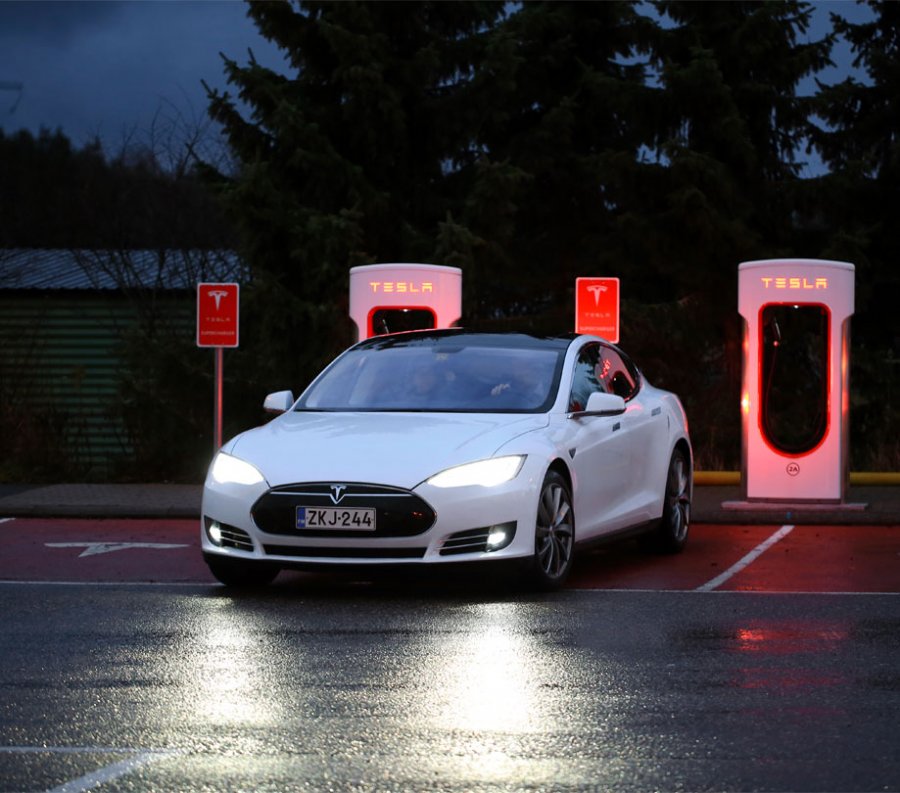 Subrah Iyar, the Co-Founder, and CEO of Moxtra offers insight into why an App is Tesla's CX weapon, and what GM and other auto brands need do to compete with Tesla's superior app and overall CX.

Recently General Motors announced that the company wants to end production of all diesel and gasoline-powered cars, trucks, and SUVs by 2035 and shift its entire new fleet to electric vehicles. Now, with GM trying to be as green as Tesla, eyeing the automotive maker as a key competitor, what will it take to win out? A superior app, explains Subrah Iyar, former founder of WebEx and current co-founder and CEO of Moxtra. Subrah spoke with ADM about what GM would need to do to compete with Tesla beyond going electric in the form of an app.

ADM: What's so special about the Tesla app that has caught your attention as an expert in app development and CX optimization in the mobile environment?

Iyar: Tesla’s customer engagement model captures my attention because they successfully took the idea of owning a car and transformed it into an entire brand experience. Many are familiar with companion apps for a website, but a companion app to a car that is proactively knowledgeable about the car and predicts the driver's needs is part of a complete paradigm shift.

All of the responsibility and hassle of owning a car is being mitigated by an app in the customer’s pocket giving them constant access to Tesla. It’s a whole reimagining of an app and how it can be proactive for a complete product service experience.

ADM: How would you rate the pace at which app developers are evolving their business strategies to keep up with disruptors like Tesla? Is replicating an all-electric fleet of cars by 2035 enough for a company like GM to catch up to a Tesla? What more must this and other traditional auto brands do?

Iyar: The Tesla example encompasses a broader concept of packaging the product (an electric vehicle) with the services that come along with it. People talk about when you have a physical product like a car or gadget, the overall experience is defined by the service that is provided. Tesla has taken traditional car servicing and found a way to anticipate the customer’s needs whether it’s maintenance issues, payments, or warranty claims. The more intelligent these solutions are, the less the owner has to worry about and the more loyal they are to the brand. Owning a car used to mean knowing when to change the oil or rotate the tires on your own. With Tesla, it means owning a car and the rest is taken care of.

For GM and others, focusing on the expansion of their all-electric fleet is not enough to keep up with Tesla. Replicating the tangible product Tesla is offering is simply the replacement of a gas tank. Unless they can replicate the total experience of eliminating the hassle for the customer, they have missed the point. If GM and others get it - they need to lean into how they think about the overall experience. That’s the revolution here. It’s not the electric car itself, that’s just the tip of the iceberg. 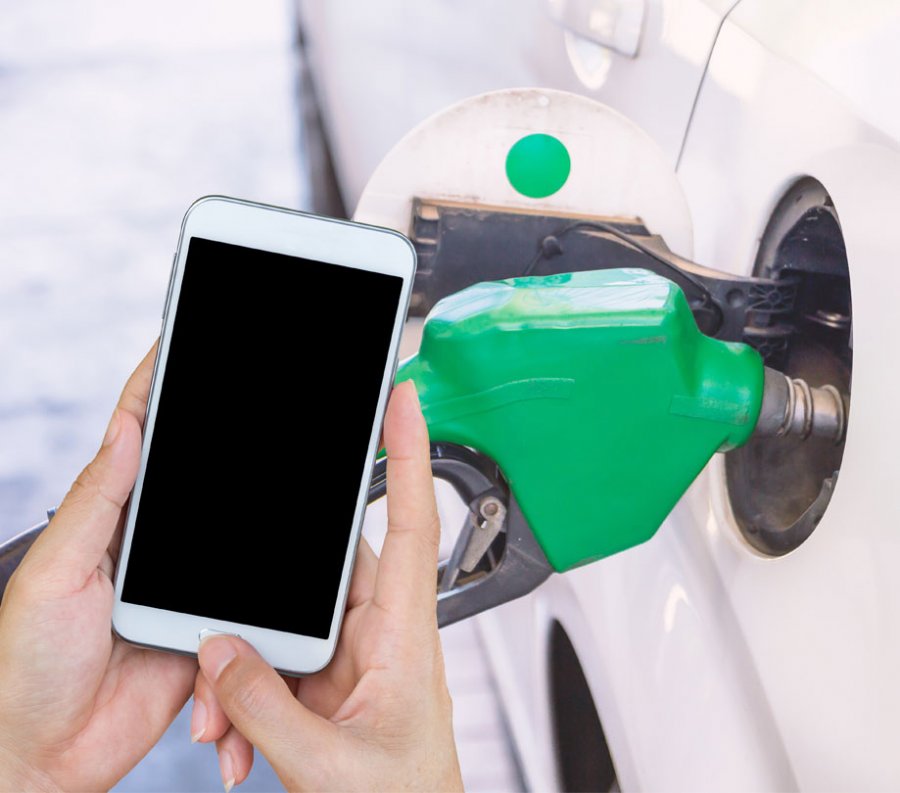 ADM: What's the big takeaway for auto brands in how they should approach tech to fuel consumer loyalty?

Iyar: A car is one of the biggest ticket items for consumers, next to a house. People identify Tesla as an electric car - and the focus is on that one element. However, it’s more than just the reduction in emissions. By honing in on the technology in the vehicle itself, they miss the other elements of the Tesla experience that have never been done before. It’s automobiles for now but I think that’s going to generally apply downstream to other appliances such as washers and dryers.

We’re already seeing this trend in the home control space such as with the thermostat. You can have an app to change settings, unlock doors or turn lights on and off. This is a dramatic change in how human beings are served by gadgets. The auto industry needs to consider the whole experience of the customer’s interaction with their business and their product.

Iyar: Traditionally, after a person purchased a car and drove off the lot, the mindset of many providers was that it was the consumer’s responsibility to maintain the car. That has been consistent over the last several decades. Over time that expectation has changed with prompts to bring the care in for routine maintenance built into most vehicles. That trend has taken a big leap with Tesla and the app and the relationship the brand has built with the customer. The total experience is no longer defined by that one transaction or purchase, but a consistent series of reliable interactions for the entire time the customer owns the car. The app in every customer’s pocket continues that connection, with the context being the owner of the car - but it’s elevated to a whole different level when you have a relationship with the customer and are with them through the whole life cycle of the product.

Tesla has transformed the way we initially thought of apps on our phones by showing a tremendous opportunity for brands to proactively maintain customer relationships. That’s a whole new way to look at the overall potential of apps that can be applied to any industry. 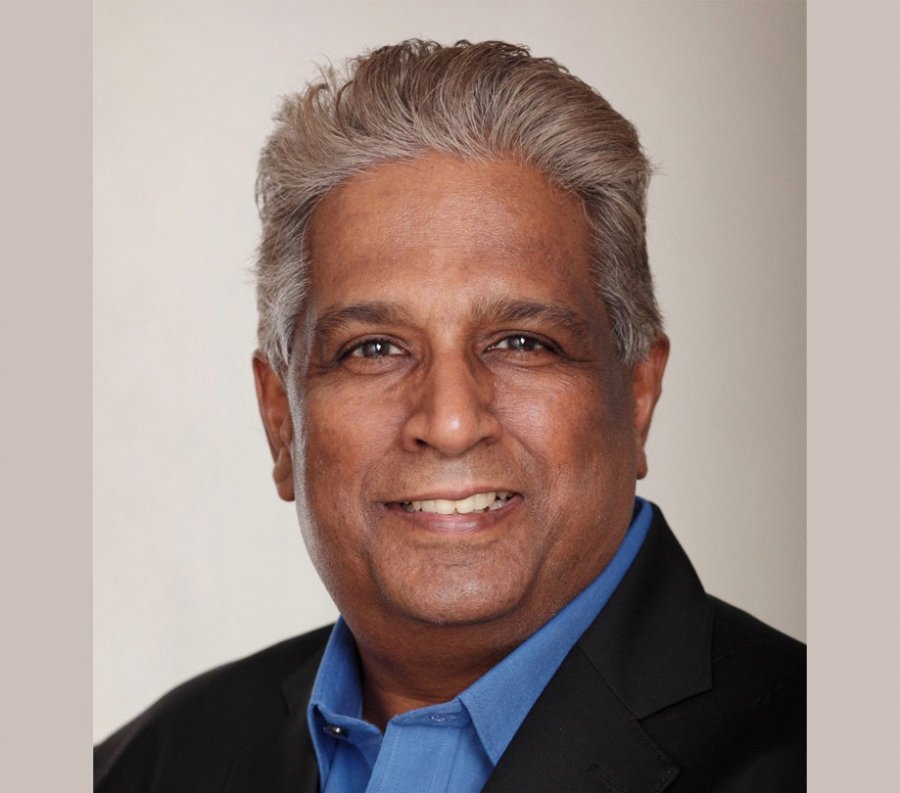 Subrah Iyar is the Co-Founder and CEO of Moxtra. He was the Co-Founder and former CEO of WebEx Communications until its acquisition by Cisco Systems. Moxtra, Iyar’s latest entrepreneurial venture, is focused on reimagining business collaboration in the age of mobility. Iyar previously held senior positions with Intel, Apple, Quarterdeck, and Teleos Research, and is an early investor and advisor to Zoom Video Communications.