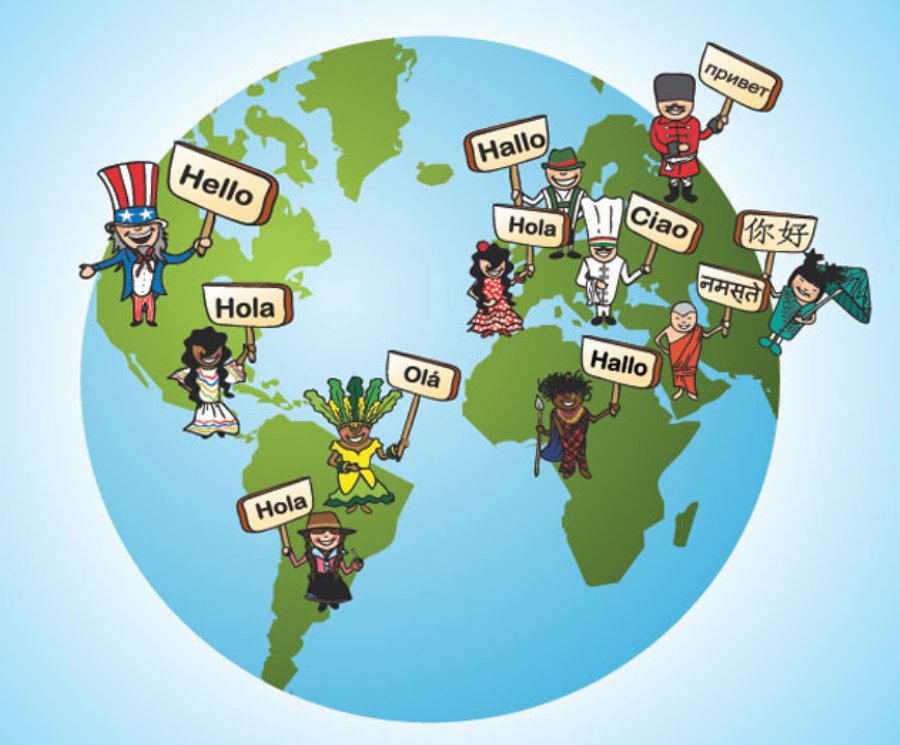 
32,228
The question that we encounter at PTIGlobal most often is this: "Do I really have to localize my app?"
On second thought, the question that we actually encounter more often is an unspoken one that folks are too embarrassed to ask: "What exactly is localization?"
This is the first of several articles on app localization that will answer both of these questions.
Let's start with the more basic question that asks what localization actually is. The term "localization" became popular in the language industry in the 1990s when translating software programs and web sites became more relevant and began to present problems beyond language translation. Adapting a digital product to a new market almost always involves language translation, but it might also include images, sound and video files, colors or - in the case of some game apps - even slightly altered story lines or characters. It also means the translation and adaptation of marketing materials, including the metadata in the App Store or Google Play. That's all part of "localization."
Over the years, the localization process has started to include a set of helpful Best Practices that consists of processes like "pseudo-translation" and various means of quality assurance and testing - but we'll cover that in the next few articles.
On to the next question: "Do I really have to localize my app?"
Absolutely not! That is, if you're not interested in sharing your product with the approximately 95% of the world's population that does not speak English as a first language.
We'll talk about the economic impact of localized versions of your app in a moment, but there’s another motivation that seems almost more important: You must have had a reason to create your app in the first place - something you thought was interesting, relevant, or simply fun enough to share with others. In other words, there was some kind of intrinsic value that made you spend all that effort to create your app.
So now you’re saying it's not interesting, relevant, or fun enough to share with the rest of the world?
Well, we didn't really think that’s what you meant!
Let's look at some numbers. We already mentioned that only slightly more than five percent of the world's population are native English speakers. Sure, there are some who download your apps and don't speak English as a first language - just like you might download a Spanish-language app because your high-school Spanish lets you understand its basic gist. But would you prefer the Spanish version of your new app to one in your native language? Chances are you'd like to focus on what the app is about and not on deciphering language or other content that doesn't feel familiar. And what if you don't know the language at all? Would you even consider downloading a Thai or Japanese app if you don't read those languages?
The US app market is still the biggest revenue-generating market, and it’s growing by an impressive 81% each year. But check out these numbers: While the app market in Japan is "only" two-thirds the size of the US market, it’s growing by 280% annually. The app market in South Korea is less than a third the size, but it’s growing at a rate of 759%.* (Yes, you read that right -- we did a double take, too!) And the growth for countries like Brazil, Russia, India, and China is comparably impressive and expected to rise significantly.
Not every app will experience the exponential growth of a Zombie Ragdoll, which was launched in August 2013 in 20 languages and today has 80% of its downloads by users in non-English languages. Or G4A Indian Rummy, which saw a 300% increase in user engagement with the localized versions.** But what about these much more down-to-earth numbers that were distilled by App Annie, a business intelligence firm for apps: An analysis of 200 localized iOS apps showed that the download volumes on the iPhone rose by more than 128% during the week following the introduction of the localized version. ***
Can you afford to miss out on that kind of opportunity?
Because we realize that localization can be a daunting task - and one that’s outside your control and comfort zone - we’ve developed a professional services team geared toward app localization to provide long-standing expertise in guiding you through the necessary steps. We'll help you find out what languages and locales your product should be localized into, and we'll make sure that your product is as appealing to a Chinese, German, or Mexican user as it is to someone who grew up with the language your product was created in.
Localization might sound intimidating and it probably would be without our help. However, we have done all of the hard work so that you reach beyond a mere 5% of the world’s population and open up your monetization strategy to the other 95%.
References
* All numbers for 2013 in App Annie Index: 2013 Retrospective
** Both of these examples are highlighted on the Android developer site
*** See The Impact of App Translations