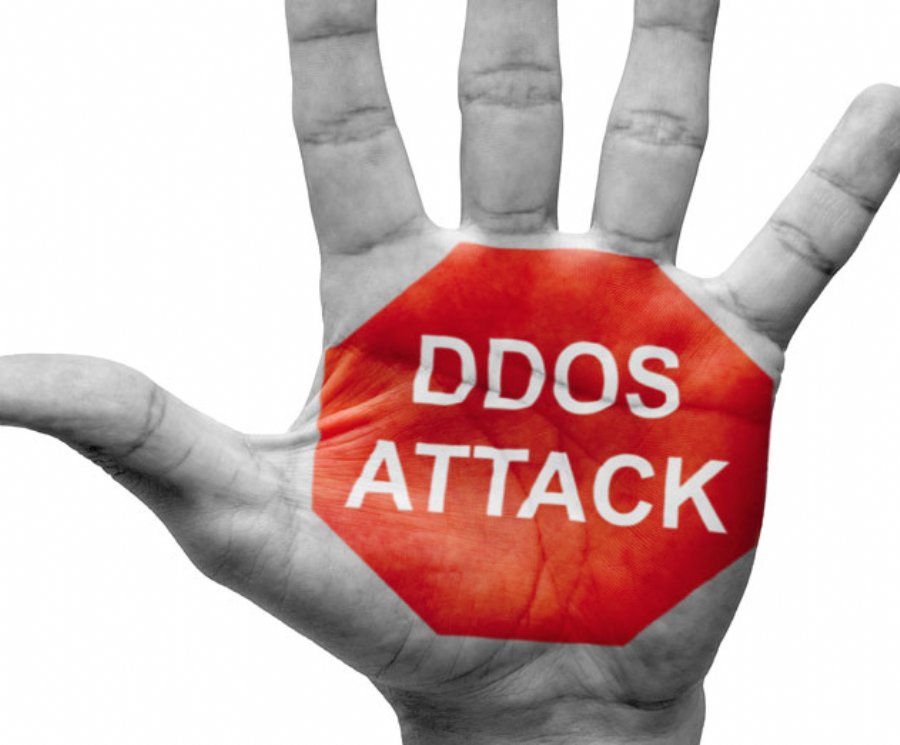 Why DDoS Attacks Have Doubled in the past Year