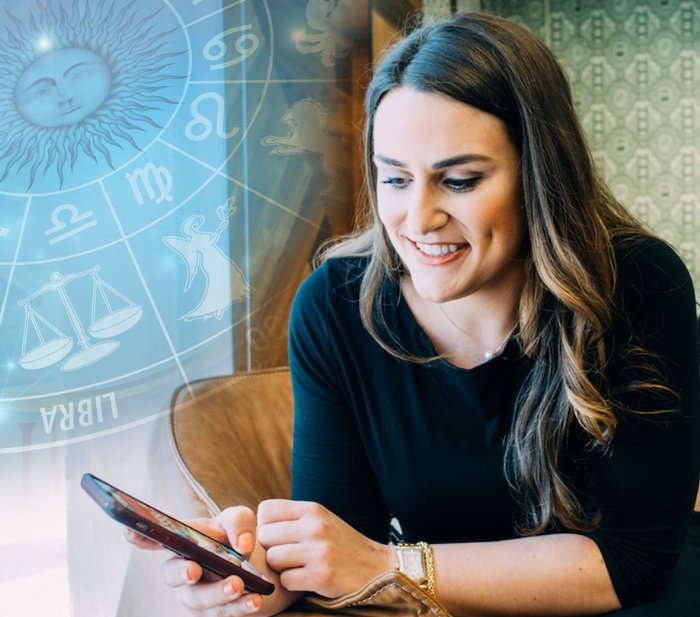 What your zodiac sign says about your gaming personality

All gamers have different interests and styles. So what does your zodiac sign say about your gaming personality? Fort Mason Games might just have the answer.

No two gamers are alike. Everyone has their own unique interests and approaches to playing their favorite mobile games. Fascinatingly, a person's zodiac sign can often point to certain traits that not only affect your personality in real life, but also your gaming style!

ARIES (March 21 - April 19)
Aries play the game for the joy of it. They soak up all the little details and let the cadence of the gameplay relaxes them, allowing them to be fully present in the game.

TAURUS (April 20 - May 20)
There's nothing Taurus’' love more than to win. When it comes to their mobile gaming habits they are bold, ambitious risk-takers who are determined to take home the top spot!

GEMINI (May 21 - June 20)
Gemini want to play all the games, all the time, at the same time. There's a reason Gemini is the twins, most people under this sign wish there were two of them, so that they could play more games.

CANCER (June 21 - July 22)
Cancers pick up the intricacies of mobile games almost intuitively, understanding almost immediately what it will take to win and what they have to accomplish to get the most out of their experiences.

LEO (July 23 - August 22)
Leos want to win, but more importantly, they want to be seen winning. Lively, theatrical, Leos know how to make a statement with every move they make in the game. They love the social aspect of mobile games because it keeps the focus on themselves.

VIRGO (August 23 - September 22)
For a Virgo, game play takes a back seat to making sure their gaming library is organized, color-coded, and systematically categorized. When it comes to actually playing, they are perfectionists. So don't ever expect a side quest to go unfulfilled.

LIBRA (September 23 - October 22)
Libras sometimes come of as flighty, crushing a high score one minute, laxly going with the flow the next. But don't be deceived, their desire for symmetry and equilibrium often makes them well-rounded players able to appreciate the thrill of the play, and the beauty of the game design.

SCORPIO (October 23 - November 21)
The fiery nature of the Scorpio can often be misunderstood. Yes, they are in it to win it, and yes, they will continue to grind through a mobile game until they've mastered it. But they are far from one-track minded and are often as intuitive during game play as Cancer can be.

SAGITTARIUS (November 22 - December 21)
For Sagittarius, it’s about discovery and trying new games - why play one game at a time when you can play several? They will approach each game with gusto, looking to get the most out of the time they spend playing mobile games. But don't assume they aren't paying attention, because they just might beat your top score.

CAPRICORN (December 22 - January 19)
Capricorns love games filled with strategy and logic. Skilled at navigating the rules of a game, they are also preternaturally able to understand the nuances of a game, using both sides of their personality to their advantage.

AQUARIUS (January 20 - February 18)
If you're playing a cooperative mobile game, Aquarius is who you want on your team. Their desire to help and put the team's needs ahead of their own make them excellent gaming partners. Every role playing game team needs a healer, and Aquarius is it.

PISCES (February 19 - March 20)
Like their pair of fish avatars, Pisces are often conflicted and can seem are unable to make important gameplay decisions when the time comes. But that couldn't be farther from the truth. When it comes to gaming, Pisces will almost always make the right decision in the end. It just takes them a little longer to get there. 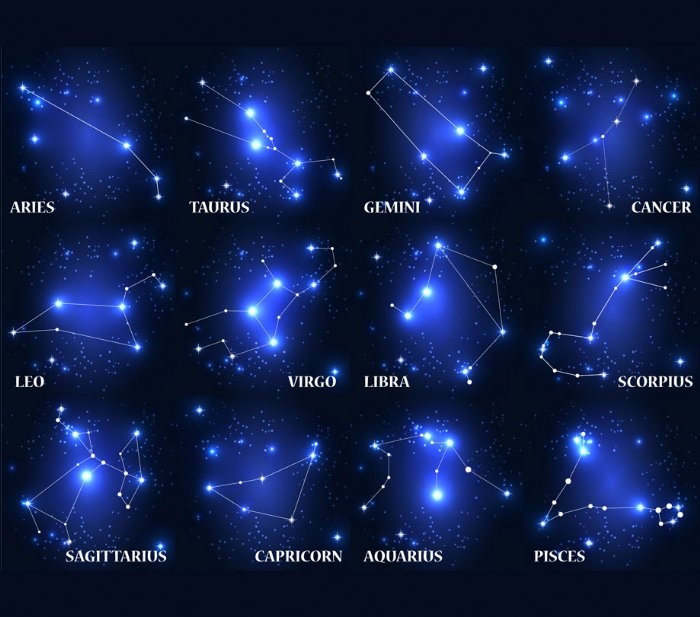