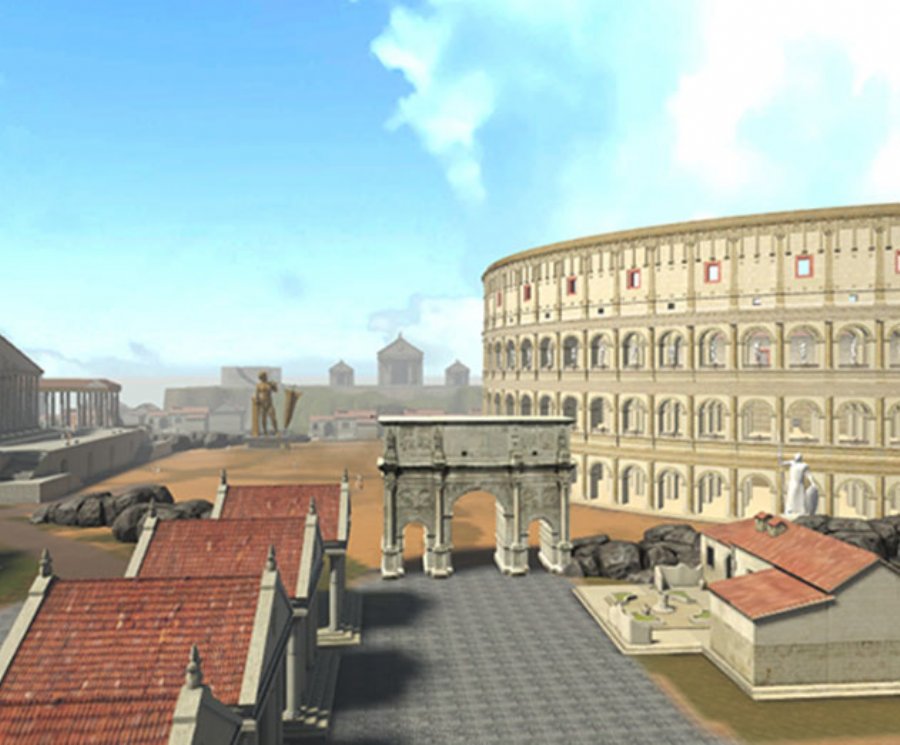 What VR developers need to know when creating educational apps

Tips for developers on how they can develop better educational VR content.

From dissecting frogs without the guilty consciousnesses, taking a history class in ancient Rome, or swimming with marine animals in the Galapagos islands, VR is offering modern students a more authentic and immersive learning experience, in which they can interact with dimensional environments and place themselves in different times and locations.

While the initial hype for VR was very focused on the gaming industry, we are quickly seeing the new tools move into the classroom as VR technology matures. Google launched its Pioneer Expeditions program back in September 2015 to offer schools in the US a taste of the new technology, and recently announced that more than 500,000 students in the UK took ‘digital school trips’ using Google Cardboard VR headsets in 2016.

The education market has been proven to be viable and profitable for VR developers, however, schools in general have limited resources and access to cutting edge technology. To take their piece of the pie, VR players will need to create content and devices that are accessible and affordable on a large scale.

Here are four things VR developers should bear in mind when targeting the education space:

Although advancing rapidly, VR technology is still in it’s infancy. While premium PC-connected headsets such as the Oculus Rift and the HTC Vive may offer the best graphics and user experience, they are expensive, costing around $600-$800 per unit. Plus, they’re only compatible with the latest generation computers with fast processors.

New games such as Robo Recall - which has received rave reviews since its release earlier this year - have been released solely for Oculus Rift headsets. While it makes sense for developers to try to use the full potential of the new technology, this places the content out of reach of most schools with limited budgets and resources.

Smartphones have become a common classroom tool over the last few years, with more than 75 percent of American high school students bringing their own devices. In this, it’s logical that schools invest in Smartphone VR technology. This hypothesis is backed up by the success of the Google Expeditions initiative over the last 2 years.

Unreal Engine 4 and Unity are two of the most popular game engines available today, and the VR development community is up in the air as to which engine is best. Both tools have their benefits, but Unity comes out as the most popular, with roughly 59% of VR developers using this software.

While Unreal Engine 4 trumps for its graphics power, if you don't need to create next-gen level graphics, Unity may be a better fit. Considering the use cases for the education market, it is unlikely that content will need to be next gen compatible, especially if being used with smartphone VR headsets. From our experience, it is easier for developers to switch between making content for different headsets using Unity, and it only took us a short time to convert all of our own Samsung Gear content to be usable with the Google Daydream. When targeting the education market, this flexibility will be key, as different schools in different countries will have access to differing level of VR technology.

While both engines are great, and Unreal may come out as the stronger technical tool, in our opinion Unity offers a simple, yet high quality engine, which is agile and compatible with a range of devices and platforms.

As a developer or producer, your main aim is to reach the most people possible with your content. As such, many developers may assume that the best way to showcase their skills on the global stage would be to target the 1.8 billion active gamers around the world. Historically, games rate highest on app stores, and are quickly circulated among the active, and vocal gaming community.

However, while creating educational content may not have the same wow factor as mainstream gaming, the outset tech leaders have highlighted education as one of the key markets for the new technology.

When announcing that Facebook would invest a further $250M into Oculus Rift last year, CEO and founder Mark Zuckerberg dedicated $10M of the total amount solely to development in the field of education. Zuckerberg stated, “Education is going to be a powerful example of the potential of VR. Already today, 10 percent of the experiences in the Oculus Store are education.”

Oculus and other leading VR players already have separate store sections solely for educational content, and with key players like Facebook, and Google publicly endorsing the need for VR to enter mainstream education, we will undoubtedly see a lot of funding and activity in this field.

4.) Compose a group of academic experts for your beta testers

It goes without saying, but if you are going to create content to teach the next generation of brilliant young minds, you have to take care to feed them factually accurate information.

Not every developer is going to have a background in history, biology or physics, so instead of spending as much time trawling through textbooks as coding your actual content, why not get the teaching community involved from an early stage.

Teachers have an active online presence, and create their own online communities on Facebook and other platforms like Medium and Reddit to share problems, solutions and materials to use in classes. Developers should lean on these online communities to gather contributor to create content, and testers to beta test educational VR experiences and check them for accuracy.

This is a great way to create engaging content that teachers will promote within their own schools and communities, and could lead to more partnerships between schools, teaching organizations and VR content creators.

Developers need to recognize the seemingly endless opportunities for VR in the educational sphere, and bring educators into the mix from an early stage for guidance, creative ideas and testing. At the end of the day, developers and teachers are both working towards the same goal - to create amazing new content and technology that will engage students in their learning. If the teaching community, leading tech companies and homegrown developers all work together effectively, we could well see VR headsets being as essential part of the school kit as textbooks and pens within just a few years.
This content is made possible by a guest author, or sponsor; it is not written by and does not necessarily reflect the views of App Developer Magazine's editorial staff.