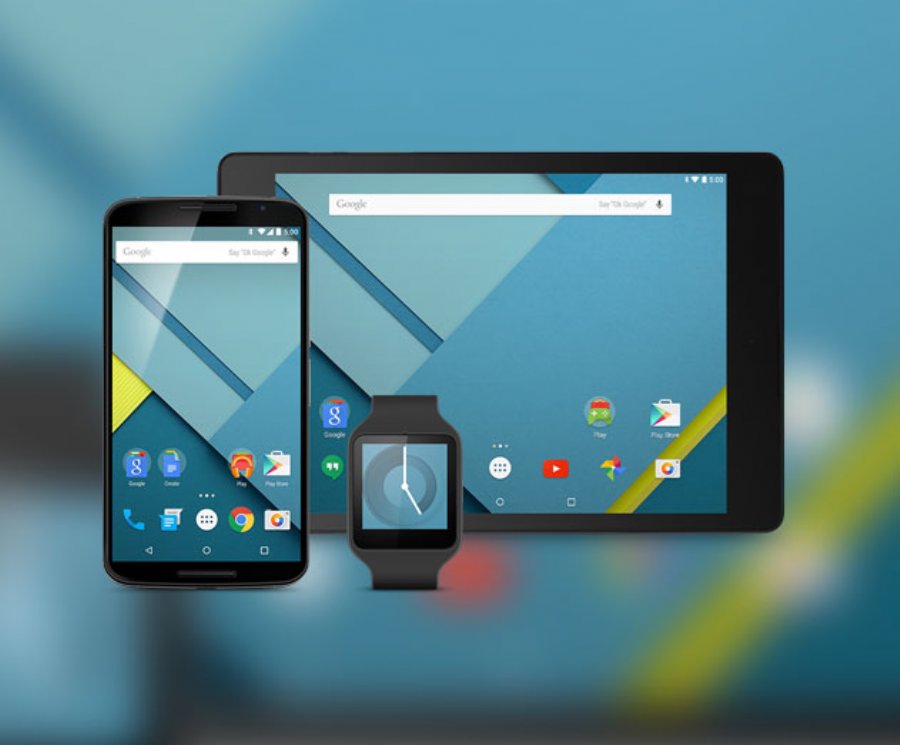 What Developers Need To Know About Android 5.0 Lollipop