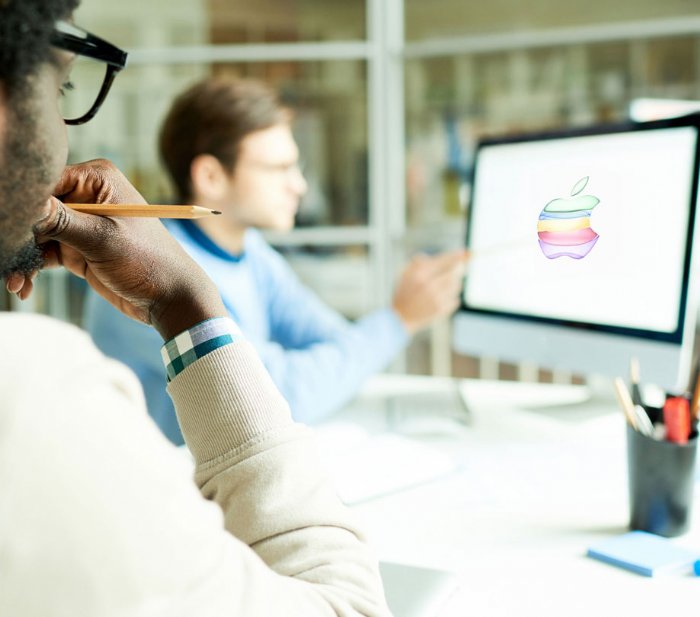 What Apple iOS developers can expect from iOS 13, iPhone, and more

Today is the September "Special Event" Apple plans every year. Here is what we think Apple iOS developers can expect from iOS 13, iPhone, and more.

Unlike the WWDC held by Apple every year, today is the Apple event any gearhead wants to sit and watch - even if you aren't a developer. New iPhones, new iPads, new Macbooks - there will be no shortage of hardware news coming from Steve Jobs Way, Cupertino, CA.

Here is all we know so far, which is largely speculatory -but some of this is founded on actual releases already in the wild.

What time does the Apple event officially start?

How to watch the Apple event

Everyone can watch this time thanks to a new live Youtube stream (yes -Android users too): Here is the Apple event YouTube link: https://www.youtube.com/watch?v=996wliAI_y4

What Apple hardware is going to be released?

We are expecting to see the new iPhone 11, maybe an iPhone 11 "Pro", and even an XR competitor. Along with a new iPad, new Apple Watch, new Apple TV, along with misc other gadgets such as a Bluetooth tracker that rumors to work similarly to the Tile trackers.

One of the bigger changes expected to the Apple iPhone hardware is a new camera system. We aren't entirely sure what to expect as far as F/ stops, or ISO ranges here, but we do think there is a new camera that bumps off the back of the iPhone further than before. Our wish list would be a backward-facing 3D scanning camera with enhanced depth perception so I can make copies of things to send straight to the 3D printer!

They will also be announcing the Apple Watch 5, iOS 13, watchOS 6 and iPadOS.

We are imagining tons (and I mean tons) of new security features across the spectrum of iOS, which comes with major implications to developers - especially those with apps that have processes like GPS location that runs in the background.

Just take my money. seriously, I've missed my 17" MBP but don't miss the weight and overall footprint of it. If they are releasing a new MBP with an edge-to-edge screen, I'm in. 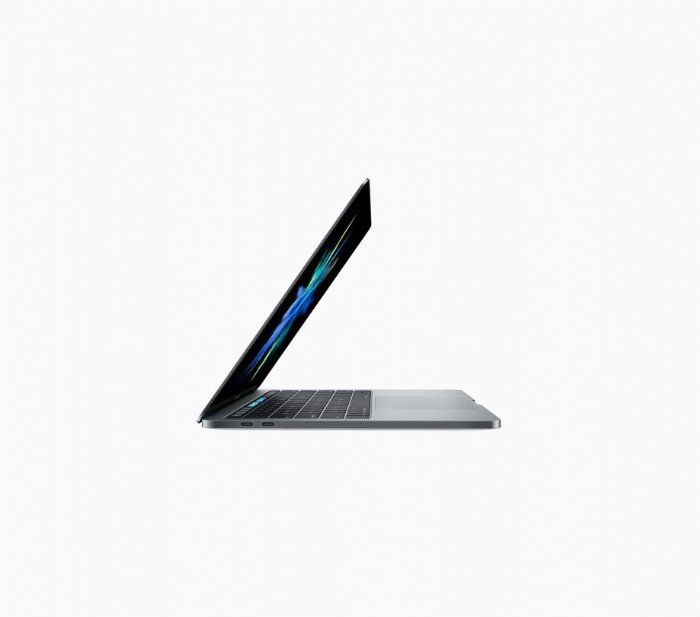 Want to run iPad apps on your Mac? You'll need macOS Catalina (version 10.15), which will be the sixteenth major release of macOS, Apple's desktop operating system for Macintosh computers. It is the successor to macOS Mojave.

iOS 13 is going to cause a rift across the entire developer arena we think. There are changes in many areas. We already know about the lockdown of background services that Apple seems to now reserve for their own use only, but other things to be aware of that are coming include:

Multiple UI Instances
Create and manage multiple instances of your app’s user interface simultaneously, and switch between them using the app switcher

SF Symbols
Think of these like "Font Awesome" for iPhones.Symbol images give you a consistent set of icons to use in your app, and ensure that those icons adapt to different sizes and to app-specific content.

Camera Capture
New AVCaptureMultiCamSession and AVSemanticSegmentationMatte are what to take note of here, as they allow you to capture hair, skin, and teeth segmentation mattes in photos - plus loads more of course (like being able to record a video using the front and back cameras simultaneously).

Combine
Combine is a new framework that provides a declarative Swift API for processing values over time.

Bring Your iPad App to Mac
Just select the "Mac" checkbox in the project settings of your iPad app, and you can run it on your Mac!

Core Haptics
The new Core Haptics framework that lets you compose and play haptic patterns to customize your app’s haptic feedback. I see this getting very little attention.

MetricKit
MetricKit is a new framework that gives you on-device power and performance metrics about your app captured by the system, which you can use to improve the performance of your app.

PencilKit
The new PencilKit framework makes it easy to incorporate hand-drawn content into your app quickly and easily.

Vision / VisionKit
With the new VisionKit framework, your app can let users scan documents using the device’s camera, like those you capture in the Notes app.

Metal
This will be an update to the existing Metal framework.

Core NFC
Tile probably doesn't like this one,  but apps can now support tag writing, including writing to NDEF formatted tags. The framework also provides supports for reading and writing tags using native protocols such as ISO 7816, MIFARE, ISO 15693, and FeliCa.

SiriKit
A refresher on reserving information from with your code to let Siri interact with your app.